Beautiful, talented Nollywood actress  – Rita Dominic is our star of the week Yay!!! 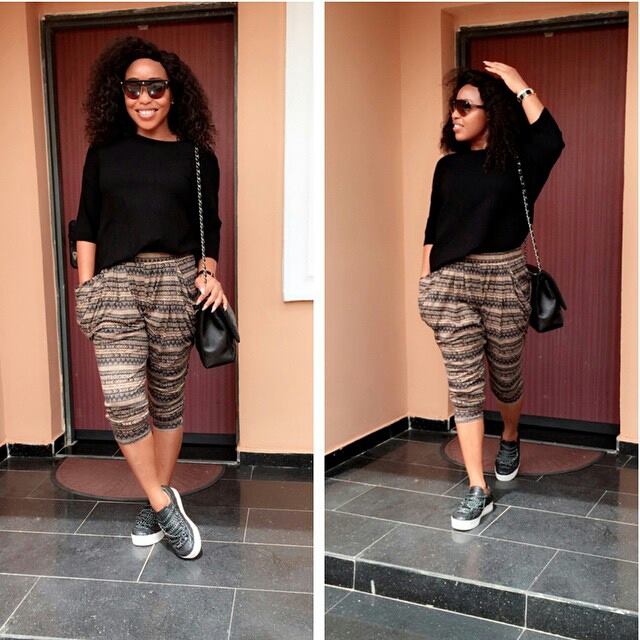 Rita Dominic’s career took off many years ago and she has spent close to two decades in the industry yet she continues to reinvent herself and her craft. Now a movie producer, Rita Dominic in conjunction with Mildred Okwo set up the Audrey Silver company which produced the award winning movie -The Meeting. The movie  won the ‘Best Movie (Comedy)’ and spun awards for Femi Jacobs (Best Actor in Comedy) and Rita Dominic (Best Actress in Comedy).

Following the huge success of The Meeting, The Audrey Silva Company last week embarked on a new movie project titled – Surulere. Rita makes a cameo appearance as an “akara” seller.

As busy as a bee, Rita is also the lead actress in Iyore which will premiere in a week’s time. She also has several ongoing projects. 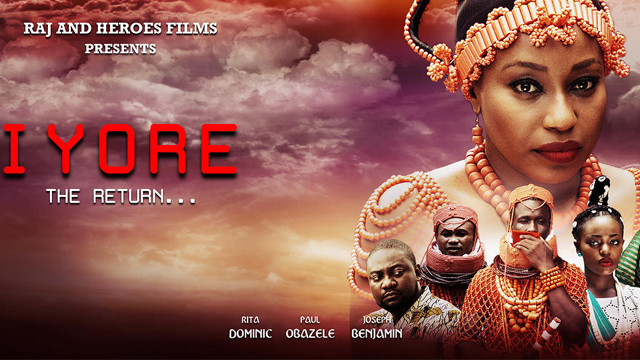 We love Rita’s drive, tenacity and her exquisite fashion sense.