Yay! It’s the weekend and we are not doing the serious stuff. We are serving you some Saturday morning hotness. We are counting down on the ten hottest Men in Nollywood. Say hello to the most desirable men in Nollywood. 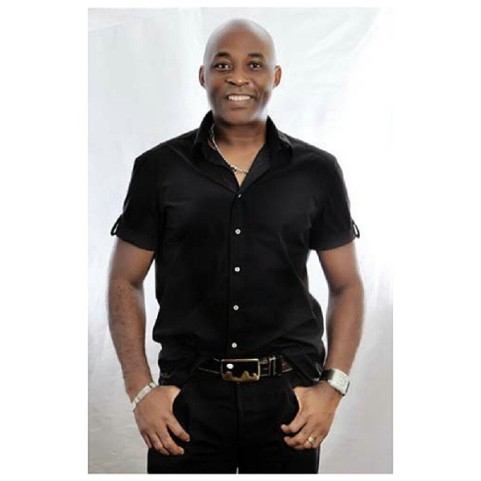 RMD! Does this man ever age? We are well aware that this hunk is well into his 50’s, but fans can’t help but love him. Then again, what’s not to love? Nollywood fans who grew up in the 80’s were familiar with this tall chocolate-skinned man playing lover boy and sometimes being the “prince” who would rescue the damsel in distress. RMD has a certain charm. One is not quite sure if it’s the way he speaks, his confidence, his striking good looks, his gait or his flawless acting or perhaps a combination of all of these. He certainly is a ladies man and that puts him at number 1 on our list. 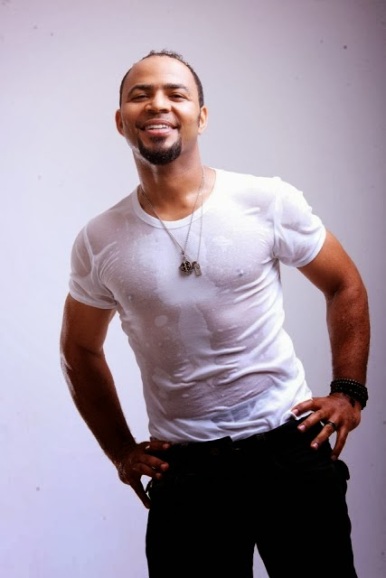 Ramsey Nouah is eye candy for many reasons. This talented actor has managed to retain his boyish good looks which makes him very attractive. One is tempted to think that Ramsey is also very poetic; when he’s playing the role of a man in love, it would often appear as though Ramsey was reciting a poem to his love interest rather than just talking. His delivery, during a love scene is so intense that you could almost feel exactly what he is feeling. The Ramsey’s popularity continues to soar among Nollywood fans. He is indeed like fine wine. 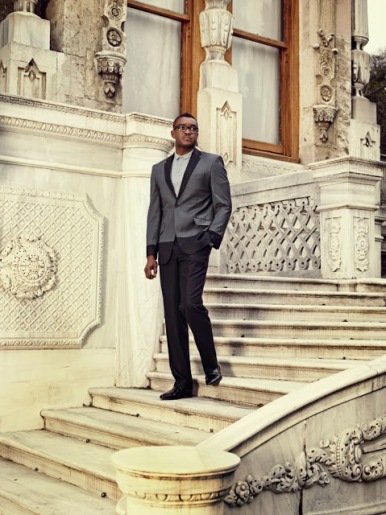 Chidi Mokeme sure knows how to maintain his sexy. He’s remained healthy, fit and hasn’t given in to “the bulge.” When it was announced last year that the tall, dark and handsome actor would be back as GUS anchor, fans went crazy with excitement. As an actor, Chidi has evolved. His style too has evolved, but the new dad remains sexy all the same. 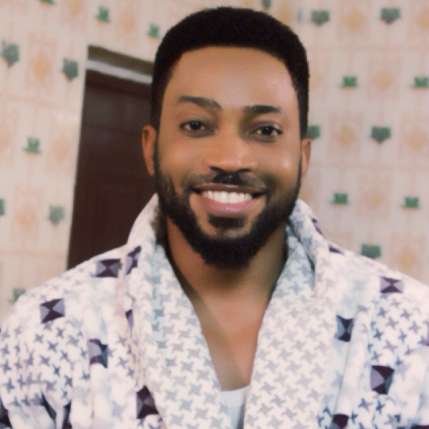 There’s a new actor on the block his name is Fredrick Leonard and he is Hot. You should look out for him in new movies. Did I mention he acts really well too? 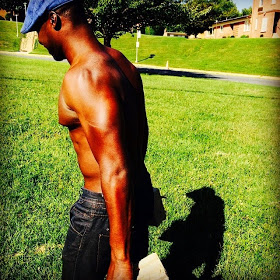 Chris Attoh stole our hearts when we first saw him on Tinsel as Kwame. Until that time most of us were unaware that he had been on TV as a presenter. Chris comes across as suave, mysterious and confident. Maybe it’s in the way he smiles or the way his eyes light up when he speaks; either way, Chris is one fine actor who gets a lot of attention from the ladies. Chris is happily married to Tinsel co-star – Damilola Adegbite. 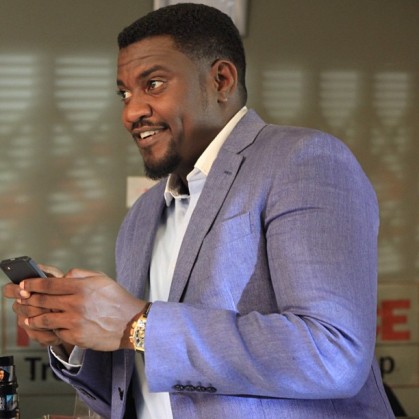 Known as the ladies’ man, John Dumelo is self-confident, good-looking and a great actor. Let’s face it; with his smooth chocolate-brown skin and gorgeous smile, John is certainly one fine man and a great actor. 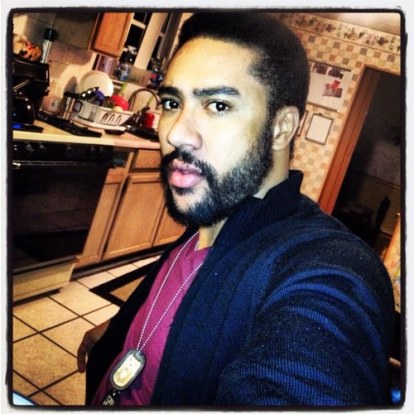 Majid is one really cute Ghanaian actor and it turns out Majid Michel has always been cute, even as a child as his photographs reveal. He’s also a very passionate actor and this makes him even more lovable. 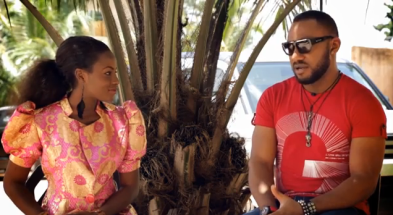 Yul Edochie is a ladies favorite. For one, he has a very sexy voice and he always seems in total control..and he is the son of the Legend Pete Edochie. 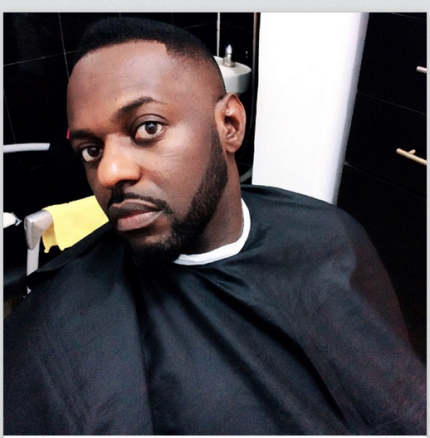 King of swag Jim Iyke makes the list too. In all of Nollywood, there is none half as stylish as Jim Iyke. He is super confident too. 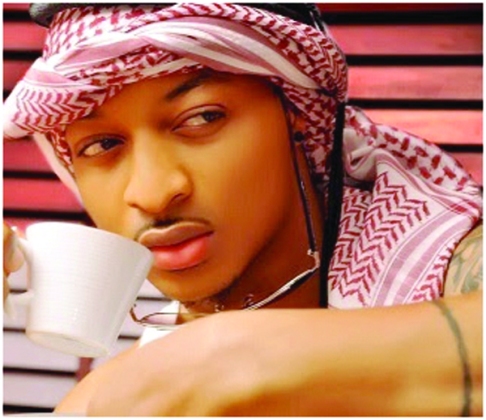 Ik Ogbonna is hot – simple and short. Added to that, he is a model and has exquisite taste too. 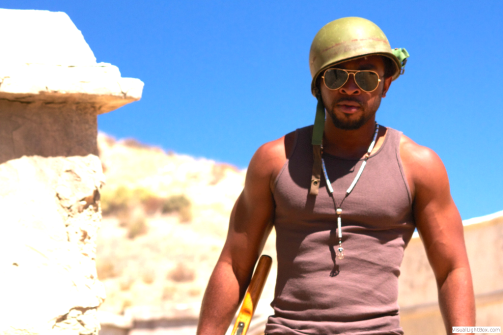 Black November star -Enyinna Nwigwe has mounted an impressive climb to stardom working in partnership with some of the most respected producers and directors in Africa. The talented and good-looking Enyinna Nwigwe is from Imo  state, Nigeria.