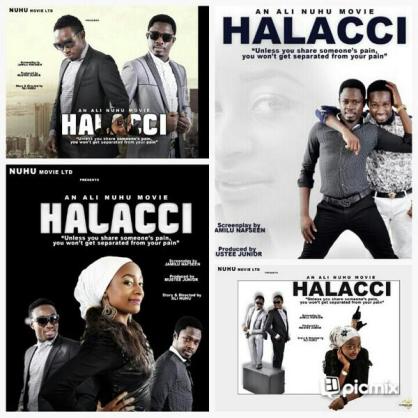 Kannywood actor and director, Ali Nuhu, has announced that his movie ‘Halacci’ will debut in Kano this July.

The filmmaker took to his Instagram page to announce that the movie will debut in Filmhouse Cinema, Kano from July 3, 2015.

In 2014, the actor released a trailer for the movie.