After 3 years of production, we finally have the first look at ‘The Secret Princess’, a story about a king wary of his crown and seeking for a male heir to the throne.

The animation stars DJ Cuppy as the lead actress, Sade with Desmond Elliot as a supporting actor.

See the stills from the animation below to give you a good idea of what to look forward to when it starts showing at the cinema. 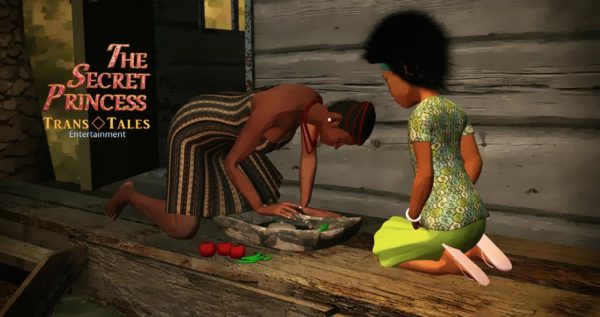 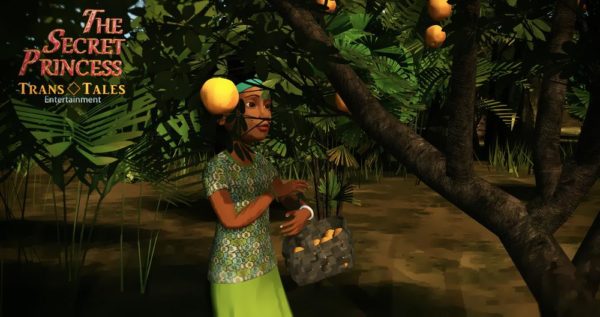 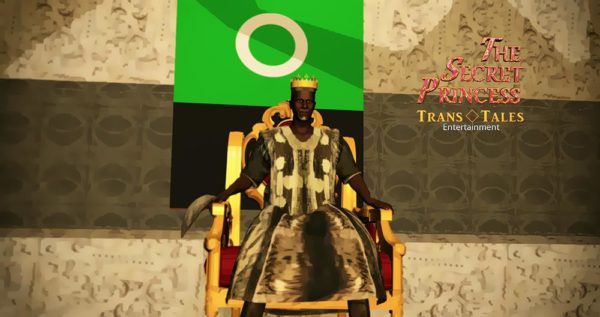 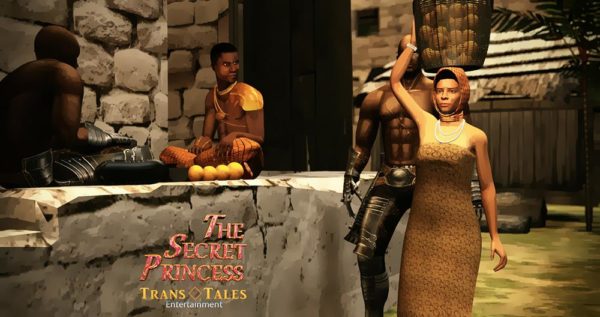 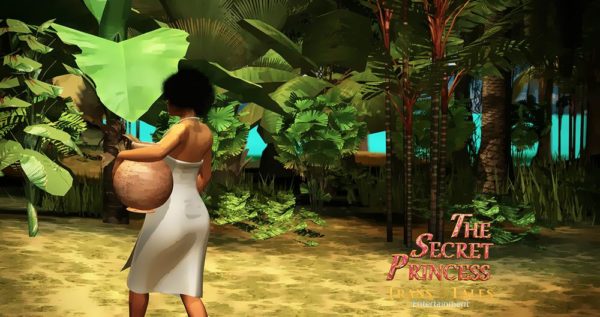 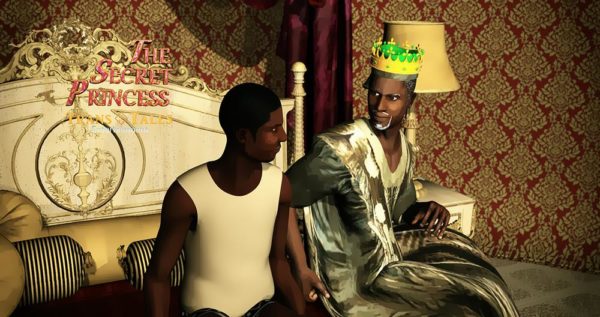 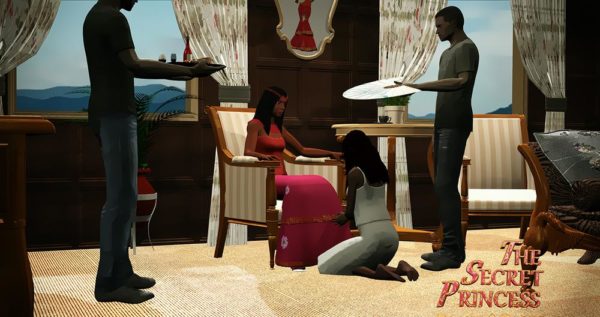 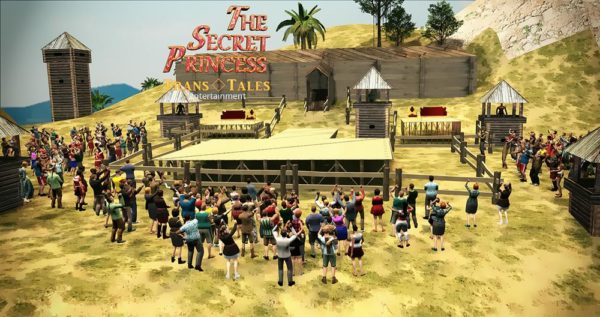 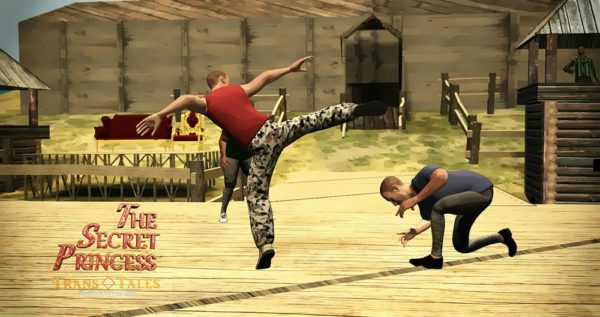 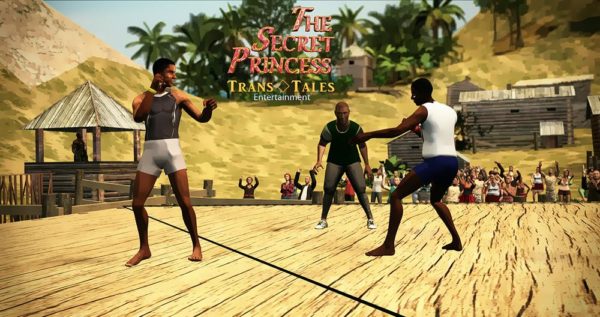 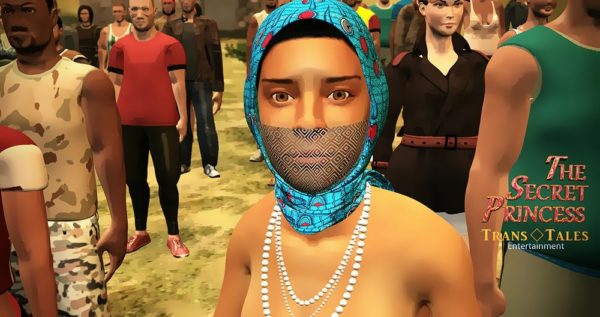 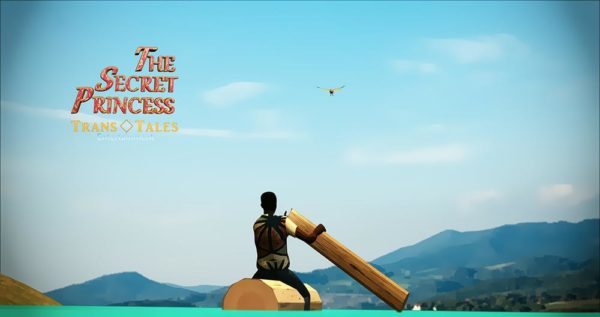 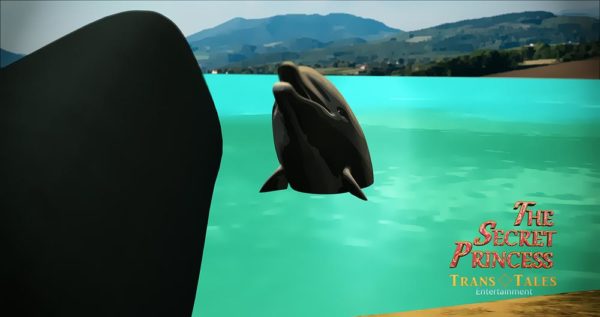 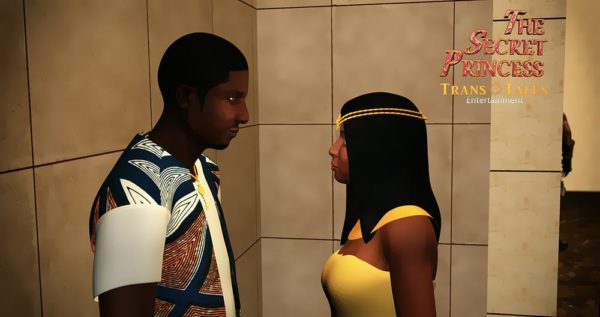 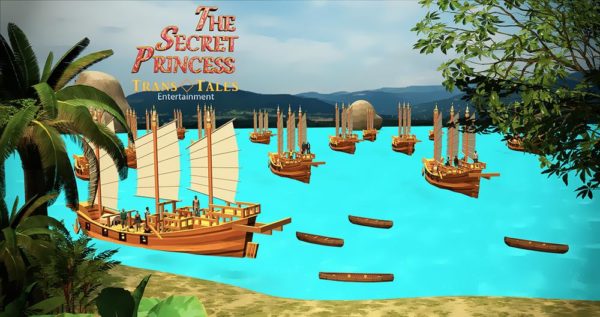 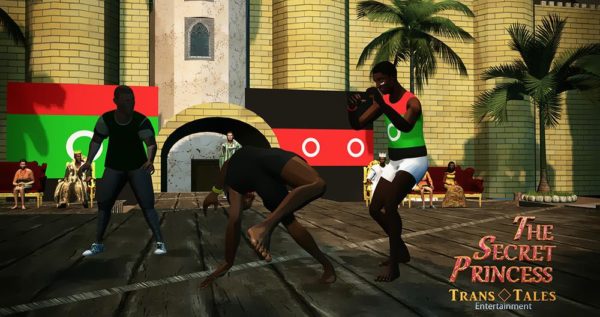 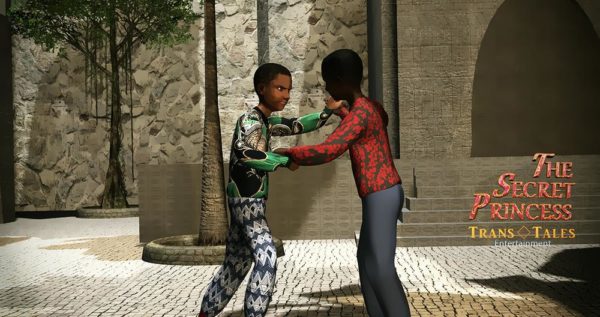 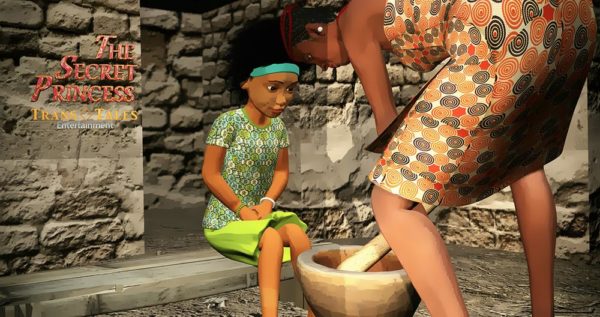 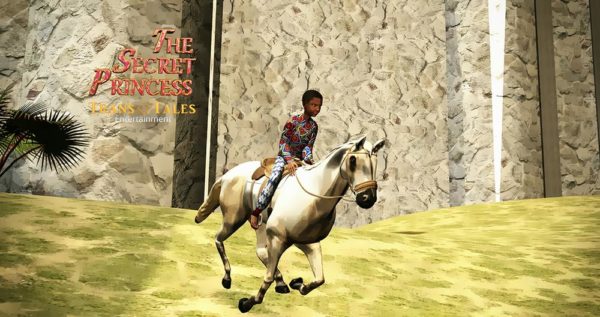 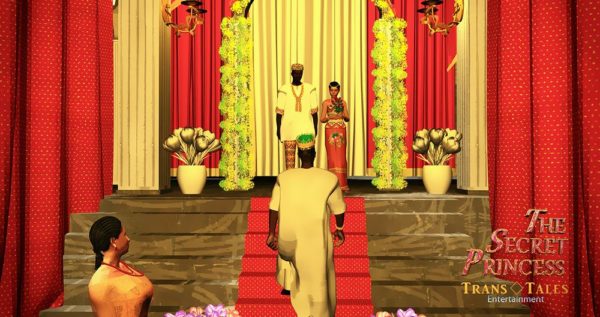 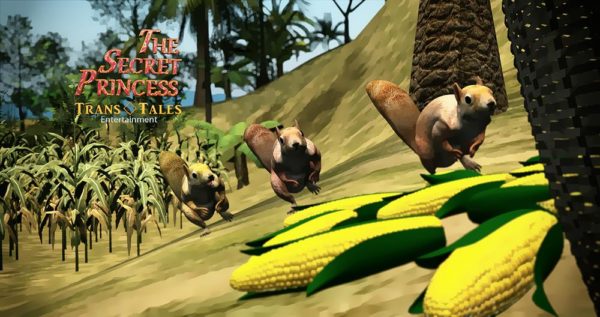 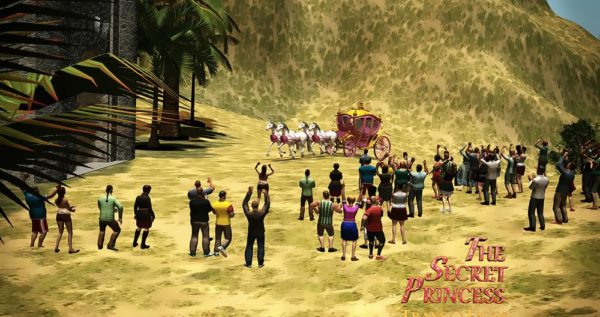 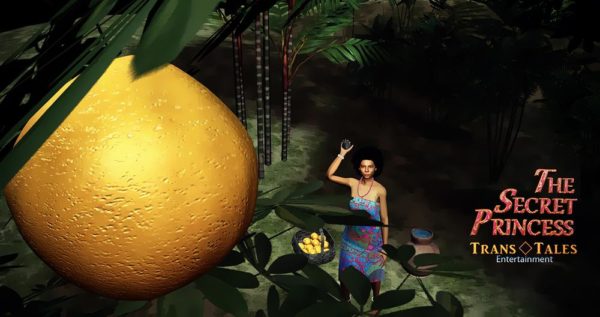 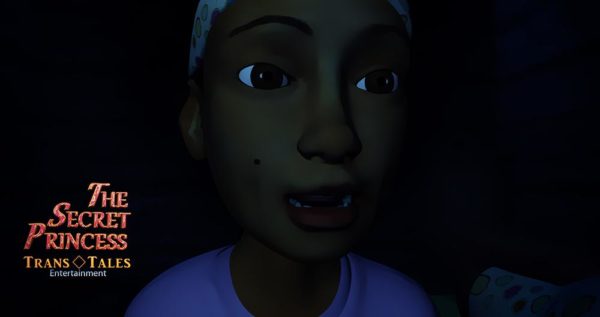 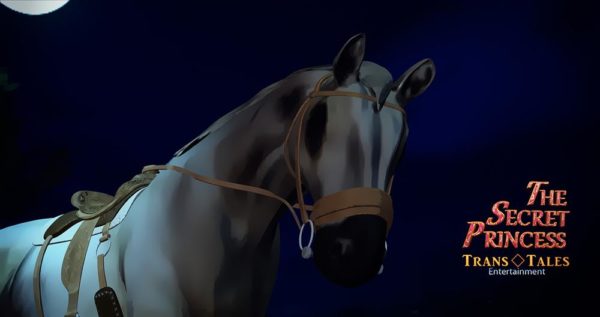 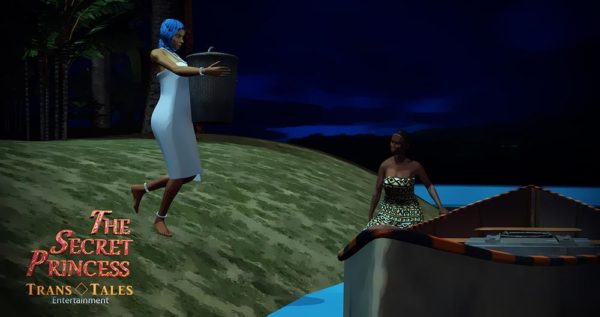 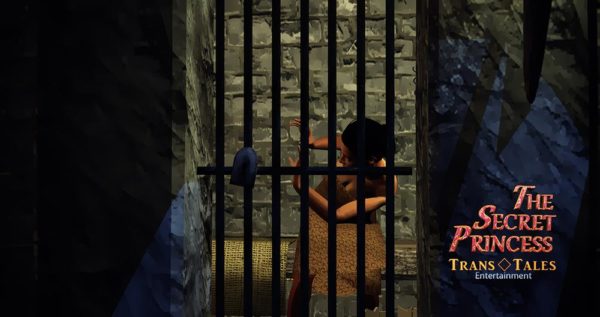 Soundtrack for the movie is by Davido.

Plot: A king wary of his crown and seeking for a male heir to the throne; consequently leads to two newborn babies being switched, a princess and a farmers son. Following the mysterious disappearance of the farmer, the wife is accused of being a witch and to escape any consequences she runs away with the baby girl. Talking animals – A parrot that witness the baby switch spreads the word in the jungle and all the animals plan to help the girl and her mother who live alone in the jungle and often sad about their loneliness. Along the line, the Prince(farmers son) meets the girl(princess) and they fall in love. In the last few scenes, a lot of amazing twists are revealed about many characters including the princess, the prince, the farmer and her wife, the queen and the King and of course Mr Tortoise.

One thought on “Must Watch: ‘The Secret Princess’ – An Animated Movie with Desmond Elliot, DJ Cuppy & More”