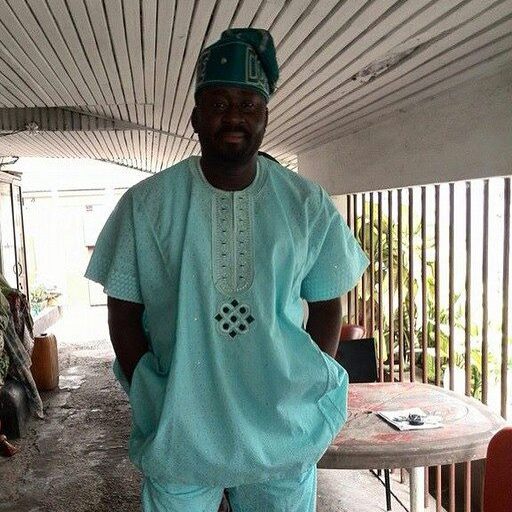 Though the issue of piracy took a major part of discussions between stakeholders in the Nollywood industry and lawmakers at a meeting in the Lagos State House of Assembly on Tuesday, an area that sounded of interest to some of the lawmakers at the meeting was how the state government could realise up to N30 billion from revenue in the industry if the enabling environment is created.

Many of those who spoke at the meeting, explained that the state government could make such a huge amount annually if the government actually built cinemas around the state where people would come to see new movies.

Many of them also suggested the establishment of shops where films and movies would be sold but added that while the cinemas would show the new movies, the shops would sell old movies.

They agreed that the projects were capital-intensive but suggested that the plan had been made by the government before now and only needs to be reviewed.

Pleading not to be named, they lamented that piracy had become a major challenge in the industry and revealed that many of those who pirate movies were aided by security men.

According to them, the pirated movies are conveyed to the agents by security personnel and officials of the Nigeria Copyright Commission, NCC, and several efforts to rid the industry of these pirates have proven abortive.

The stakeholders suggested a bill to criminalise the sales and purchase of pirated materials in the state and urged the lawmakers to assist in that regard.

Speaker Mudashiru Obasa, in his speech, advised them to come up with ideas to strengthen Nollywood and stop piracy in the state and country.

“There is a ministry in charge of matters that concerns anything about Nollywood and with one of you with us here as a lawmaker, we are sure we will do something to protect your interest.

“Piracy is a war that we have to fight together.

“Your existence is a source of joy and happiness to Nigeria, and that is why we will be glad to help in any way we can”, Obasa said.

“Your industry has developed the economy and made this country popular abroad.

“And we are happy that you have a strong faith in this parliament and we are ready to partner with you and we share your plight as with piracy”, the speaker said.

Lawmaker and Nollywood actor, Desmond Elliot, who facilitated the forum said it was pathetic that Nigeria had become the only black nation which does not honour its entertainment industry.

He said piracy had been curtailed in Ghana, South Africa and other smaller countries but wondered why it had become a plague in Nigeria.

He said the dialogue was to look at how development partnership between the state government and the Nollywood Film Industry could boost the economy of Lagos State.