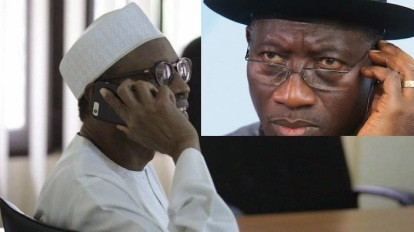 Veteran thespian, Lari Williams, on Tuesday, urged the government to inquire into the current state of the grant the Goodluck Jonathan’s administration gave to the entertainment sector. Williams told pressmen on Tuesday that he and others needed to know what had been disbursed and what had yet to be disbursed. –

Williams added that a proper management of the sectors’ resources would help to keep it dynamic with the provision of requisite infrastructure and training schools for stage and movie performance. “There was a cash grant for the development of arts in Nigeria disbursed to the sector by the immediate past president but the practitioners do not know how the grant is being disbursed. 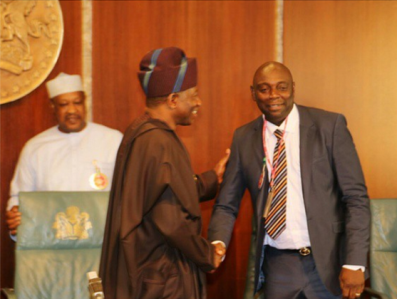 “We need to know how the funds given to the sector is being disbursed because the growth of Nigeria’s entertainment industry will be enhanced by such money if well utilised. “Let’s restructure the industry to give a better foundation for the entertainment sector to grow the way it should,’’ he said.

President Jonathan on Nov. 7, 2010, during the 30th anniversary of Silverbird Organisation, gave a grant of 200 million dollars to the nation’s entertainment industry. The then president said that his administration was determined to pursue a policy that would assist and grow the nation’s entertainment sector from continental to global brand. He charged entertainment practitioners to use the loan to produce quality music and movies that would create more jobs for people and make the country proud.

The funds were eventually domiciled with the Bank of Industry (BoI) for eventual disbursement to those artists who were able to come up with viable business plans. In this vein, Emeka Ossai, a renowned Nollywood actor, told newsmen in 2014 that he was able to get some funds from the BoI after he was able to present a workable business plan.

Williams also emphasised the need for the nation’s artists to be well groomed in the fundamentals of the craft they practice. “The decline in the creativity of sculptors, painters, poets, writers and musicians could be attributed to the lack of facilities on ground to harness these talents.

“I always say no bird can fly high on bald wings which implies that we are focused on just one aspect of the entertainment industry. “We should not develop only screens and leave behind theatres and stage plays. “The development should be broad-based just like America’s broad way. “If the funds given by the former president was made available, grooming talents in arts and culture would be enhanced,’’ he said.