Fans and critics will be on the lookout to see how Genevieve’s first movie as a producer does at the box office.

In recent times, there have been reports that Nigerian movies do not do too well at the cinemas. Nnaji is hoping to break that with this new movie where she stars as Victoria the embattled wife trying to salvage her marriage.

Something else a lot of people will be keen on seeing is the actress’ performance in the movie. Genevieve has not played a major role in years and her fans are eager to see if her “break” from Nollywood movies paid off creatively.

What no one can argue about though, is the effort the actress has put into the marketing and promoting the movie, from the initial media screening in Lagos to the world premiere at Afrriff, and subsequent premieres in Enugu and Abuja; Genevieve is ensuring that she covers as much ground as she can and hopefully this should pay off.

Here are some pictures from the Abuja premiere: In attendance were – the Honorable Minister of Information and Culture, Lai Mohammed, Senator Ben Murray Bruce, Director- Ishay Bako, co-producer- Chinny and co-star Chigurl. 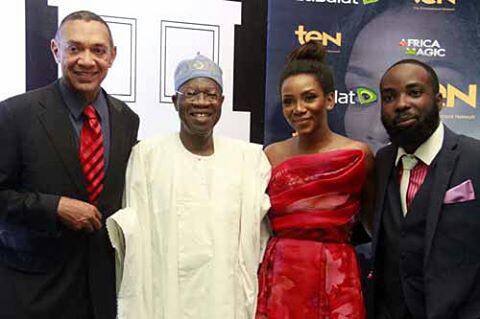 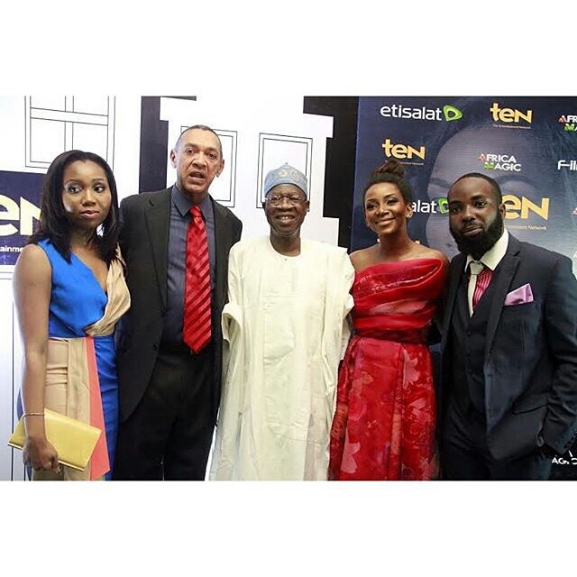 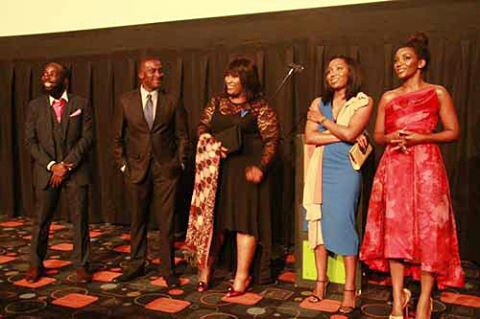 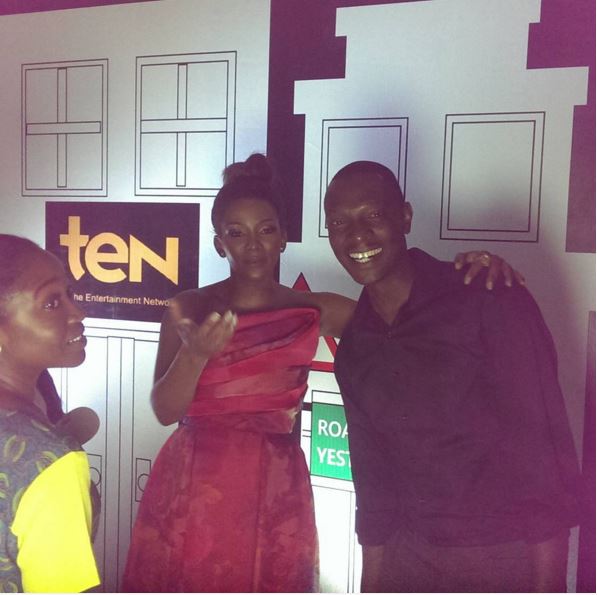 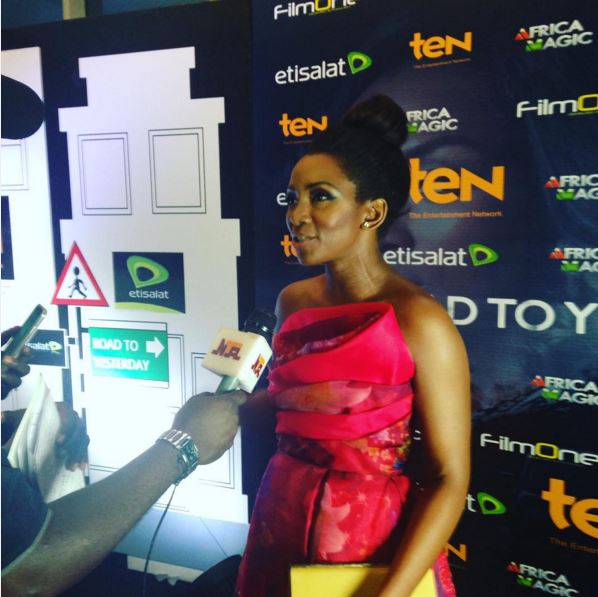 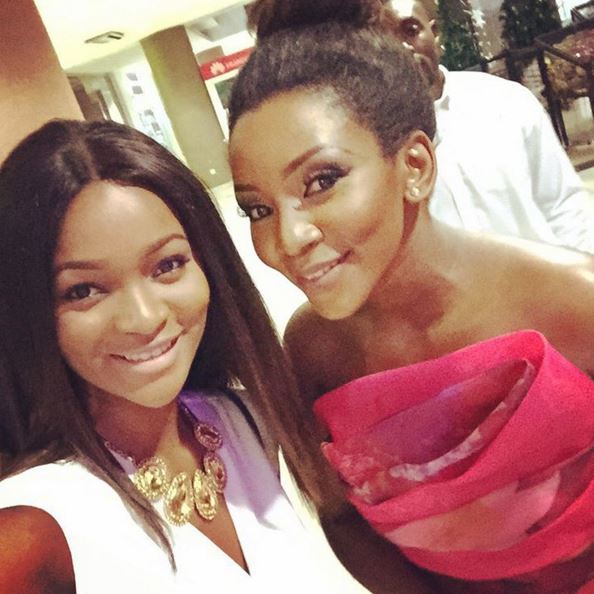 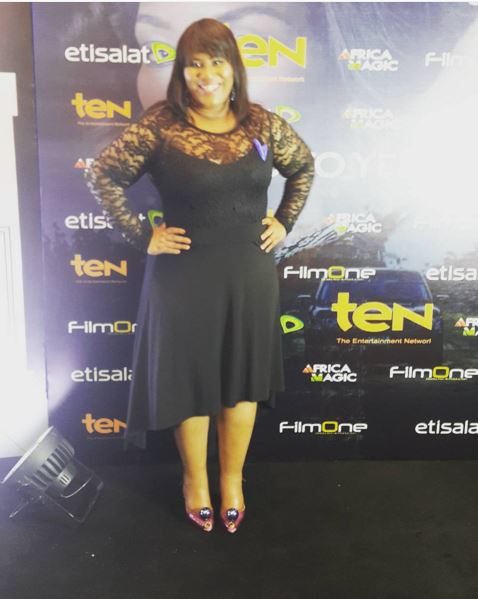 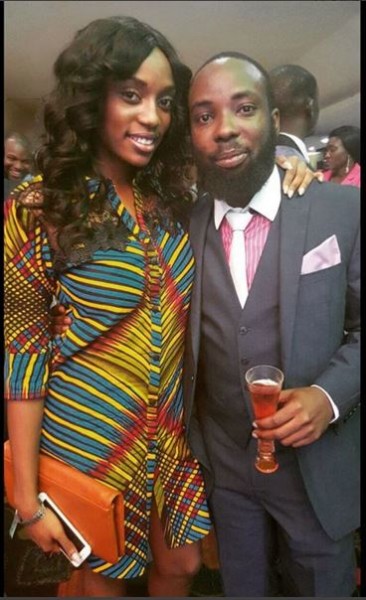 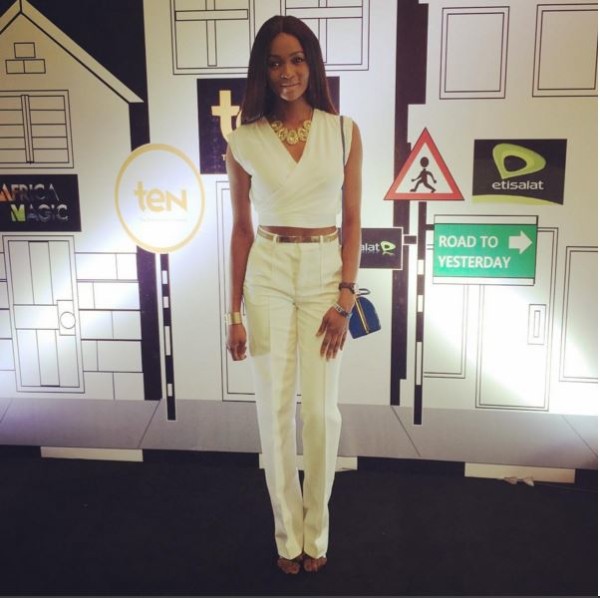 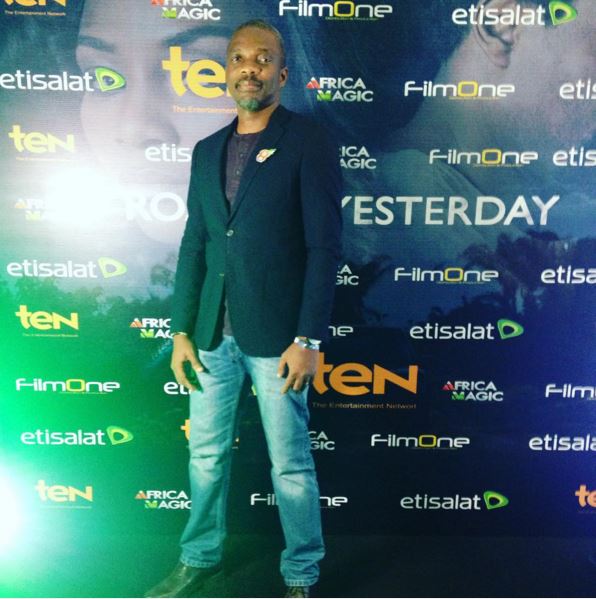 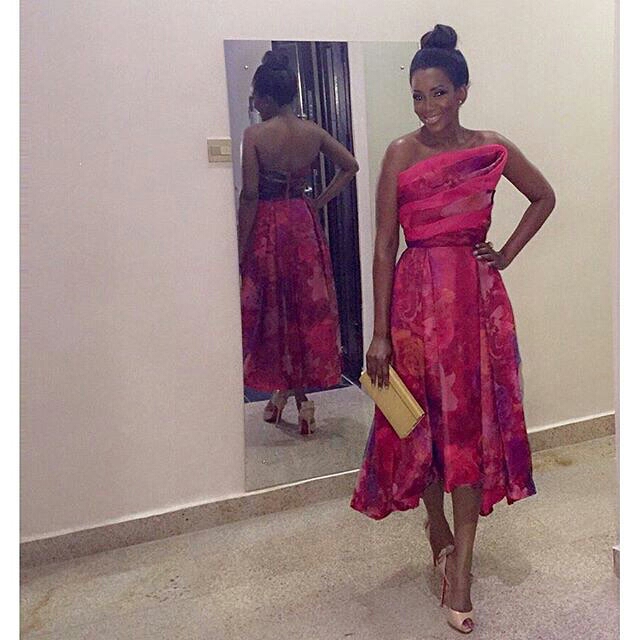