Tope Oshin Ogun’s latest film will be making its big screen debut in 2016.

Anne Njemanze rose to fame following her role in the movie “Domitilla” and “Rattle Snake” in the 90s. She also features in daily soap opera “Tinsel” as Inspector Sanki. 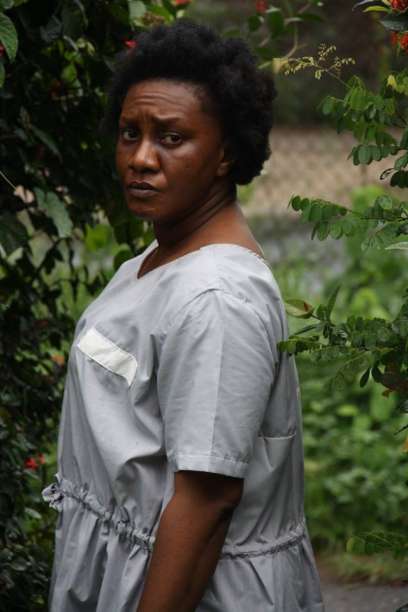 Here’s a breakdown of the synopsis:

A dejected middle-aged woman’s life takes a curious turn after she has a bizarre confrontation while in solitary confinement. The unusual encounter in her jail cell, tchanges her whole life forever.

Tope Oshin Ogun is a popular name in the world of TV dramas and soap operas. She has directed several series including “Hotel Majestic”, “Tinsel”, “MTV Shuga” (season 3), and “The Apprentice Africa”.  Oshin has also directed several short films including “The Young Smoker”, “Till Death Do Us Part”, “New Horizons” as well as a full-length film “Journey To Self”.