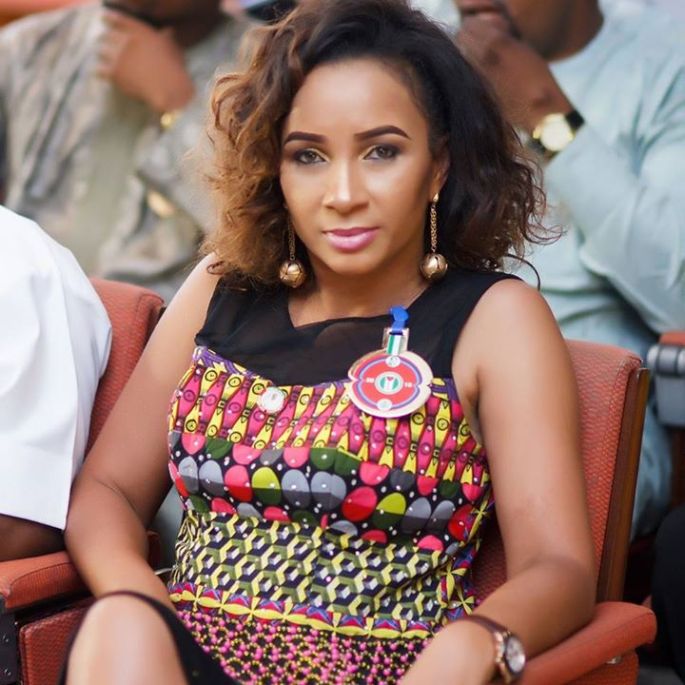 Friends, colleagues and well wishers of embattled AGN president, Ibinabo Fiberesima across Nigeria will come together on Thursday, May 19 for prayers and supplications to the Justice System for the pardon of the actress.

According to a statement sent out by one of her lawyers, Barrister Norbert Ajaegbu, who is also a stakeholder in the Nigerian film industry, the gathering is not in any way intended to truncate the judicial process but to appeal for mercy and leniency from the authorities for Ibinabo, who’s presently undergoing breast cancer treatment amidst being a mother and breadwinner of her family.

“We commiserate with the Giwa family and feel their pains over the loss of the Good Doctor and have made ongoing efforts to comfort and be with them all through this process. It is an unfortunate cycle which has brought upon this but we sincerely believe that in the end, healing and reconciliation will prevail,” the statement reads.

Ibinabo was sentenced to a five – year jail term for the death of a Lagos State Doctor, Suraj Giwa. She was later granted bail in the sum of N2million and two sureties who are residents in Lagos in like sum.

Ibinabo’s lawyers had filed a bail application on the grounds of a serious medical attention. The popular Nollywood actress’ appeal of the 2006 judgment by a Lagos High Court was thrown out by the Lagos appellate court on January 28, 2016, reserving the five-year jail term without an option of fine.

There are indications the case may receive further hearing at the Supreme Court.