Desamour Production Company has announced the premiere date of the much

Produced by the award-winning Ghanaian-Nigerian actress,Yvonne Okoro, the movie will be coming to Nigerian cinemas in June 2016.

Set in Accra, Ghana, the comedy revolves around two young lovers who are of Nigerian and Ghanaian origin. Yvonne Okoro plays the role of Ama, a London-based Ghanaian lady who brings her Nigerian boyfriend, Chuks played by Blossom Chukwujekwu, home to meet her parents, resulting in all hell being let loose.

Ama’s parents especially her father refuse to give their blessings to their relationship, citing historical happenings between both neighbouring nations as reason for not accepting Chuks. The series of events that play out test the love and marriage of the young couple in the most hilarious and unexpected ways. 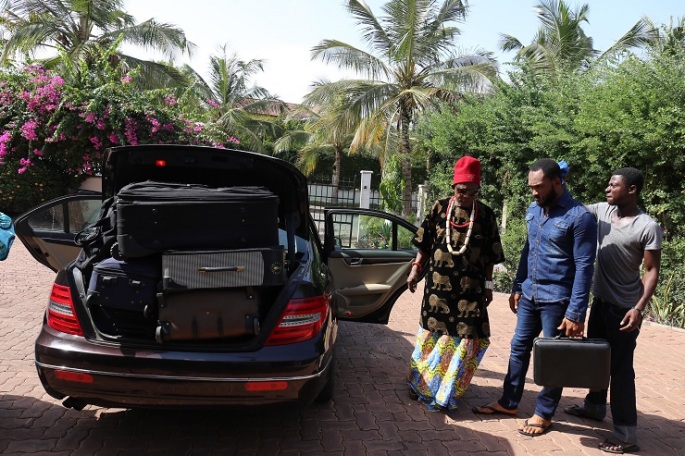