On this week’s episode of Lip Sync Battle Africa, actresses Joselyn Dumas and Funke Akindele will battle it out in MTV Base’s lip syncing competition. The duo will clash in a sizzling on-screen confrontation in front of millions of TV viewers across Africa, dissing each other in comic mockery. 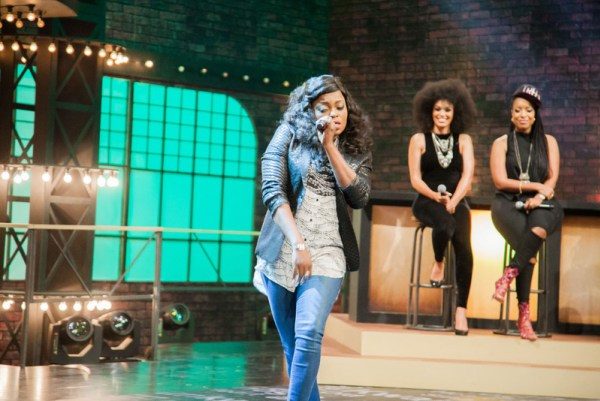 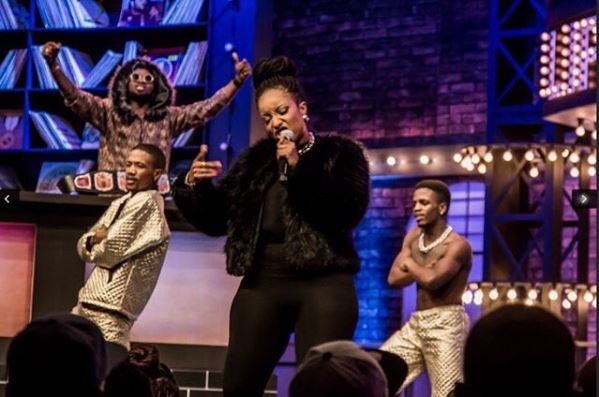 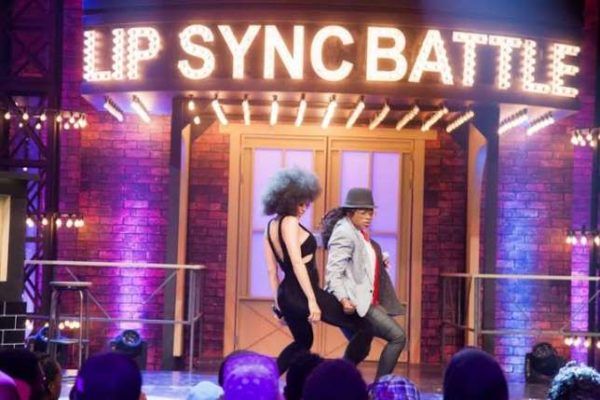 Commenting on her appearance in the upcoming episode, Funke Akindele said, “I’m sure people will be expecting to see a lot of ‘Jenifa’ inspired dance moves, but I have a lot more in store for my fans. I’m going to have fun bringing some real Nigerian flavour to the stage, and showing Joselyn Dumas that Nigerians are not just better at Jollof.

Responding, Dumas said “I was highly elated; when I found out I was going to be on Lip Sync Battle Africa and going up against Funke Akindele has proven to be exciting and scary at the same time. We all know how energetic Funke can be.” The African version of the global TV hit, Lip Sync Battle Africa is hosted by South African actress and TV presenter Pearl Thusi, alongside Nigerian superstar, D’Banj. Episode five of Lip Sync Battle Africa airs on MTV Base on Saturday, May 28, at 18:00 WAT.