Members of the  Nigerian & African film industry in the UK (Nollywood UK)  have collaborated on a new movie project – 2nd Wife.

The film was produced by Jenneh Amadu-Kamanda, Olukunle Fafowora and Taiwo Odebode and directed by award-winning director and cinematographer – Nelson Spyk.

Second Wife is a comedy drama set in London. Showcasing the beauty and diversity of African culture.

Ade introduces his mistress Tiya to his wife Fatima. Fatima must accept Tiya as the second wife in the household. Fatima being barren reluctantly agrees to Tiya and her two kids moving in to form one happy family unit.

Ade quickly discovers having two wives under the same roof is not as easy as his fathers before him made it seem. Tiya has an agenda and Fatima is not the loving faithful wife he thought she was. 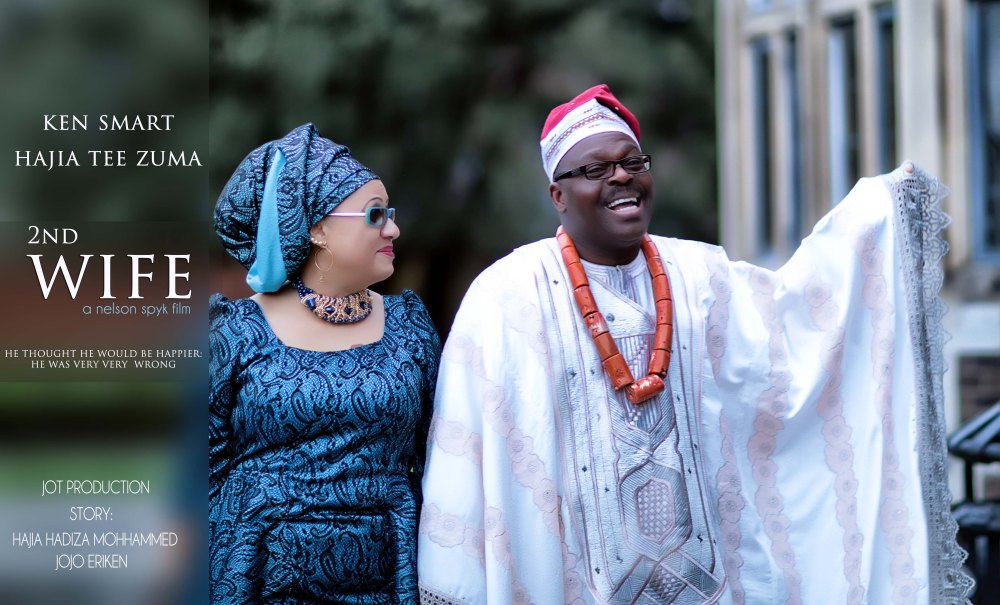