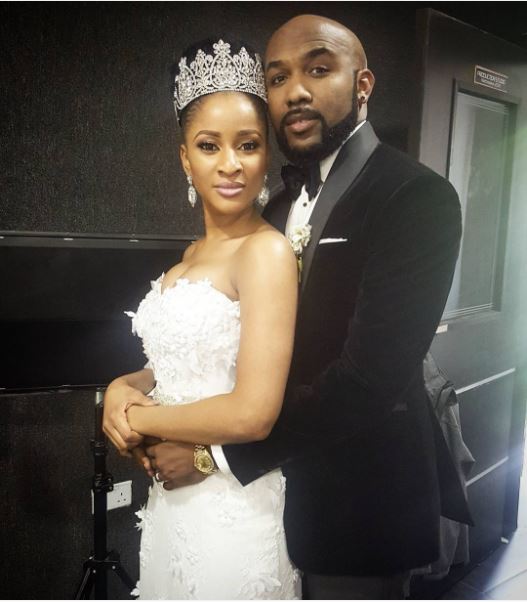 EbonyLife Films has announced the cast for its romantic comedy ‘The Wedding Party’. The movie directed by award-winning filmmaker and New York Film School alumni, Kemi Adetiba, will be in cinemas nationwide in December 2016.

Set in Lagos, Nigeria, ‘The Wedding Party’ is the story of Dunni Coker (Adesua Etomi), a 24 year old art gallery owner and only daughter of her parents about to marry the love of her life, IT entrepreneur Dozie (Banky W). The couple took a vow of chastity and is looking forward to a ground-breaking first night together as a married couple.

‘The Wedding Party’ will take guests on a journey to the rockiest wedding day in Nigeria’s history. The wedding guests will have to take their seats and see whether the wedding planner succeeds or if the groom’s ex-girlfriends will disrupt the day’s proceedings.

‘The Wedding Party’ is the second offering from EbonyLife Films after last year’s FIFTY. 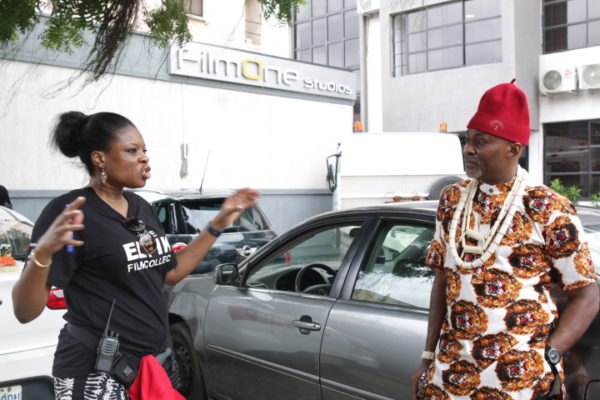 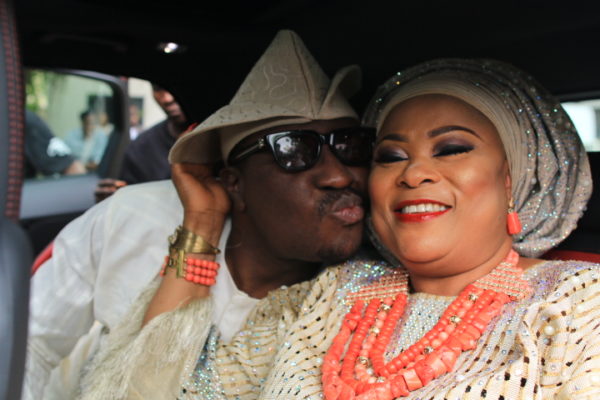 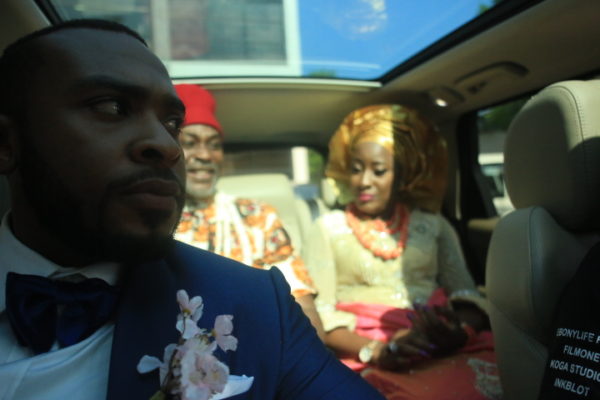 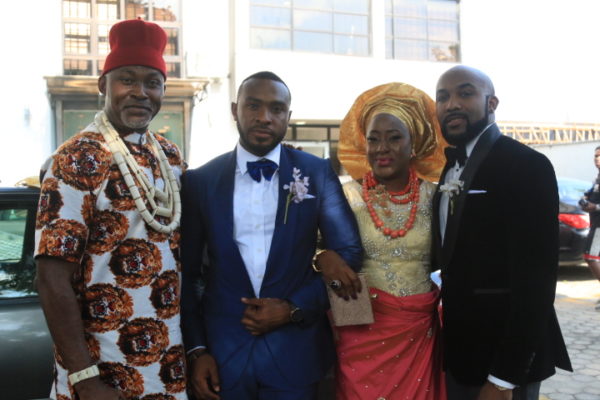 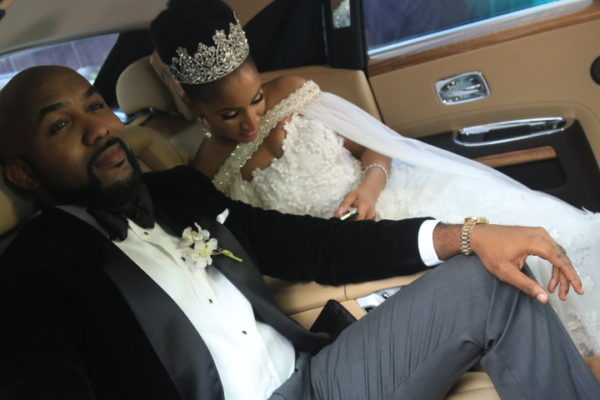 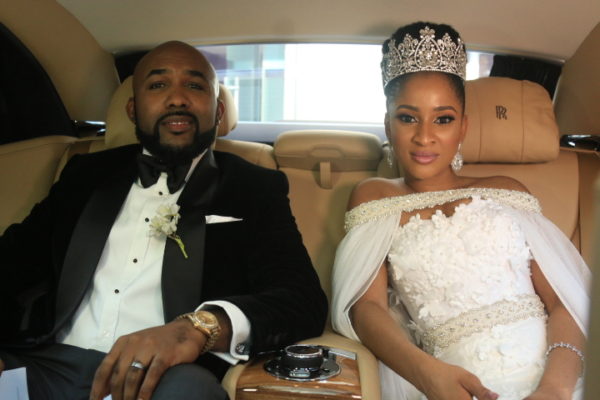