Nollywood movie – ‘3 Wise Men’ had a special screening at Bonny Island on Friday.

The movie, funded by the Bank of Industry (BOI), was shot on the outskirts of Lagos and stars veteran actors like Richard Mofe Damijo, Zack Orji, Victor Olaotan, Tina Mba and Ebele Okaro. Directed by Patience Oghre Imobhio, The Three Wise Men is a dramatic comedy that humorously presents the follies of three aged men. The comedy satirizes the actions and intents of three elderly men in their mid/late 60’s who struggle to relive their lost youth.

The stars of the movie were on ground to interact with fans and supporters. 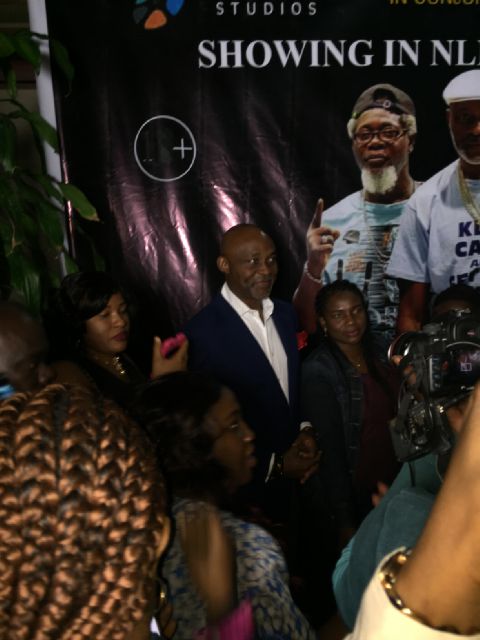 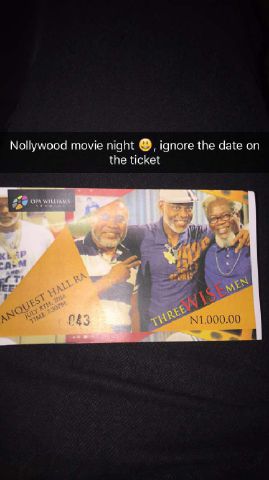 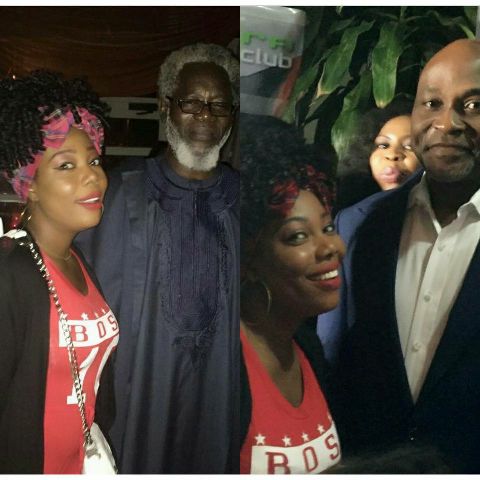 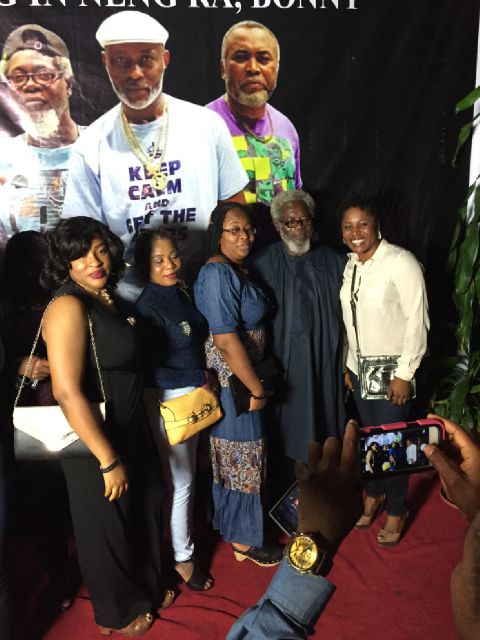 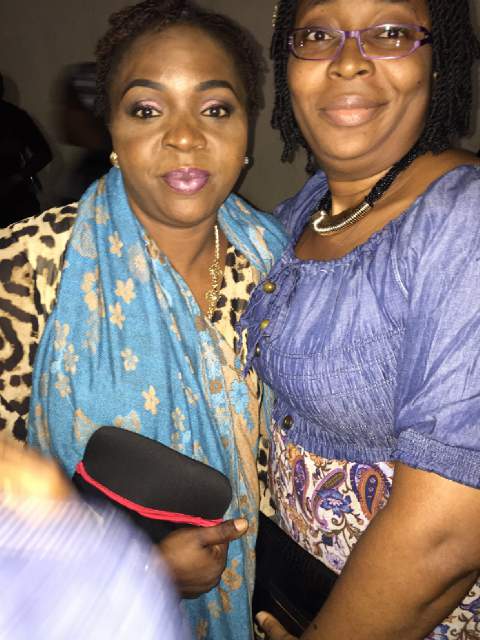