The movie which is the second installment of the Akpo’s franchise is billed to raise the comedic bar set by the hilarious ’30 Days In Atlanta’ which set the record as the highest grossing cinema movie in Nigeria till date. 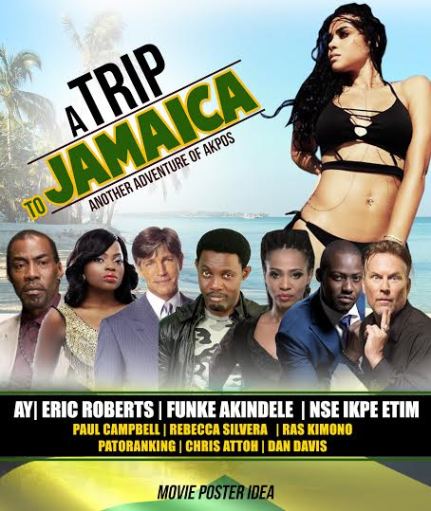 Shot in Nigeria, America and Jamaica in the last one month showcases Akpos (AY) and his Fiancée Bola (Funke Akindele) travel across the Atlantic to visit family, they unexpectedly end up on an adventure they could never imagine! From Nigeria to America to the beautiful island of Jamaica, this is a movie that is both designed to keep viewers reeling with laughter as well as bridge the gap between Hollywood, Nollywood and Jamaican. 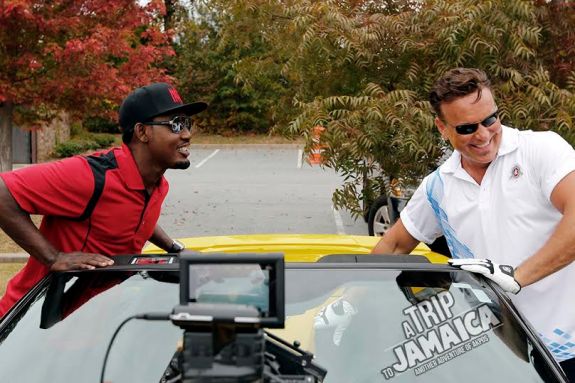 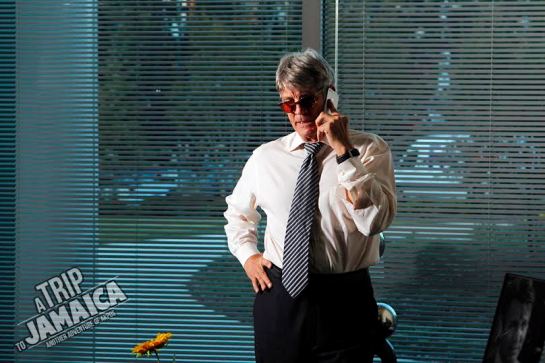 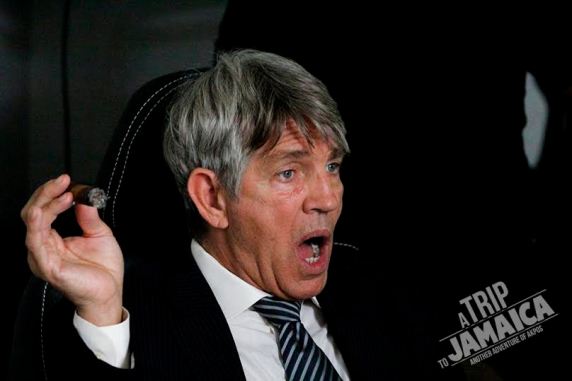 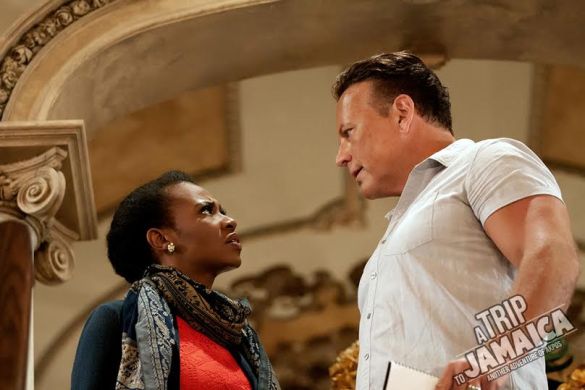 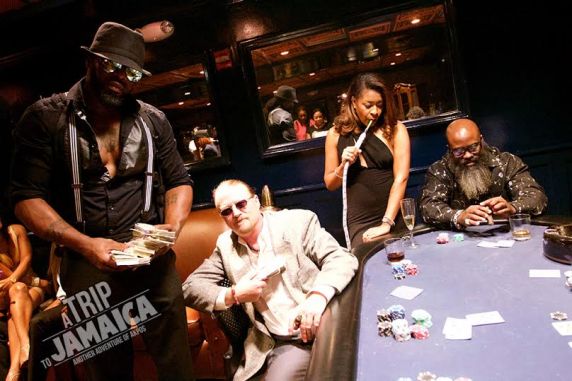 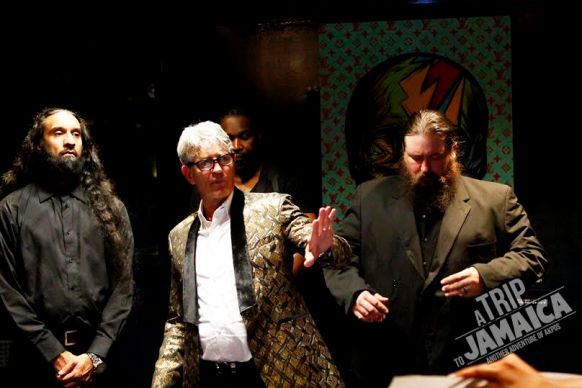 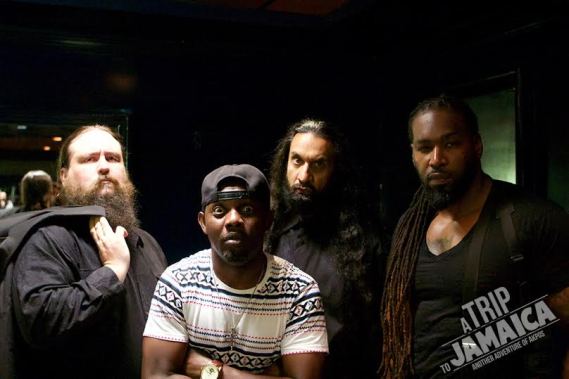 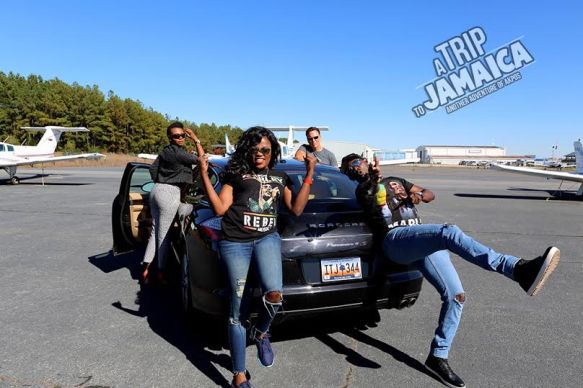 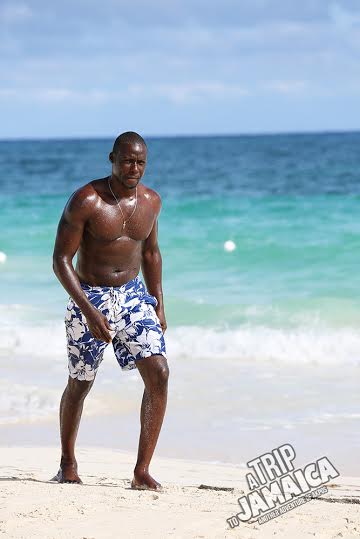 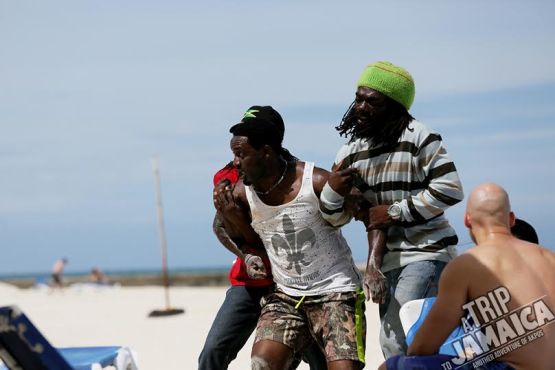