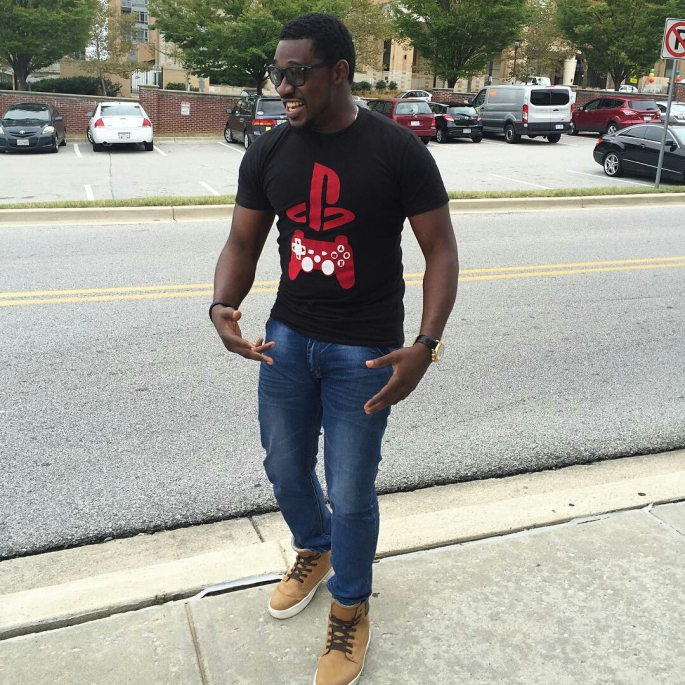 Daniel Kanayo Daniel is one actor who has been on a steady rise to becoming a household name in the Nigerian entertainment industry. His acting career has been ongoing for 6 years and in that time he has won the Award for Best Actor at the Africa Magic Viewers’ Choice Awards (AMVCA) 2016 edition. Speaking to D.K.D on his fast-tracking career, he had a lot to share.

Tell us about yourself.

My name is Daniel K. Daniel a.k.a D.K.D. A native of Nenwe in Aninri LGA, Enugu State, I studied Applied Biochemistry in Nnamdi Azikiwe University, first in a family of four. I am a seasoned actor, presenter and model.

What kind of acting roles do you prefer to take on?

Every type of role appeals to me. As an actor, I love to be challenged with every job or script. I would say all roles are challenging in their own way. I like to see every role as unique. Fortunately, I have been careful enough to avoid being typecast in a particular role too often. Versatility is key. 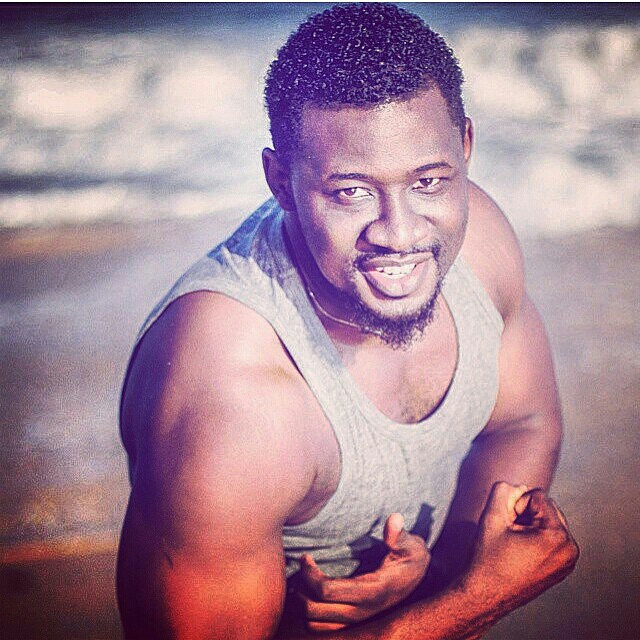 Tell us about your first acting role?

I was discovered by Director Kabat Esosa Egbon when I went to drop a friend off at an event but it turned out to be a movie audition for me. Kabat, the Director, practically got me to audition for a role saying that I had the looks he wanted for one of his characters. It was a series pilot titled “All About Us”. I reluctantly played out this role, but then, that’s how my first acting experience kicked off and I haven’t looked back since then.

What role would you say has been your toughest so far?

All my roles have been challenging in one way or the other, but playing Bossman in A Soldier’s Storyhas been the most challenging so far because it really stretched me to the limits. It’s not like anything I have done before.

What would you describe your acting style as?

Well the truth is having studied a thing or two about acting, I like to say, I try my best not to act, but TO BECOME the character. Under the guidance of my director, I always put myself in the character’s shoes and react to things the way they would naturally do in real life situation. Some professionals call it ‘Method Acting’. I call it ‘Becoming the Character’!

Which actors do you admire in the industry?

I have a few actors I admire their versatility and style so much. People like; Johnny Depp, Will Smith, Ramsey Noah and Olu Jacobs.

What has been the highlight of your acting career thus far?

It has been a great journey so far; of course with its high and low moments but I’m grateful for everything, even the low-points, because they helped me appreciate the highpoints.

Every single nomination and award I have received are high points in my career because they show me that my hard work and effort are being recognised, most especially in the past few months when I have clinched the BEST ACTOR AWARDS at two big acting award ceremonies in Africa. It has been quite an honour!

Any words for aspiring actors?

You just need hard work with a few attributes.  Diligence and concentration is a must. Read books, attend training sessions, learn a few things that make you stand out from the crowd and be skilful.

Ensure you don’t lose focus when those opportunities come because they will come. When they do, grab them with both hands and make the most of them! Most importantly, be humble and respectful, especially when the fame starts coming your way.