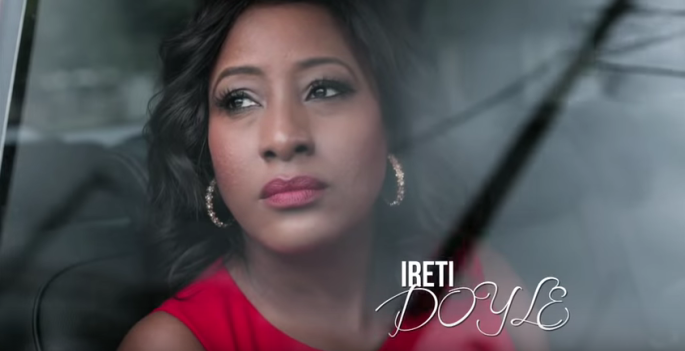 In this new political thriller, being directed by Patrick Doyle and Stanlee Ohikuare, Ireti plays the lead role. The movie will also feature Fritz Baffour from Ghana as the character President Edward Mensah of Ghana.

Ireti Doyle’s latest movie ” Arbitration,” stars her as a no-nonsense professional lawyer, Funlayo Johnson. She also stars in the upcoming movie “Something Wicked.”

We are eager to see this movie