Some of your favourite filmmakers and actors are currently in Toronto to showcase their films at this year’s Toronto International Film Festival.

Kicking off the showcase was Mo Abudu and director, Kemi Adetiba – for the movie ‘the wedding party’ which the viewing audience describes as ‘hilarious and informative’.

Some of the stars who attended the premiere include: RMD, Sola Sobowale, Ireti Doyle,  Banky W,  Adesua Etomi and Beverly Naya. Other stars who came to show support include; special guest  and hollywood actor – David Oyelowo, Lancelot Imasuen, Omoni Oboli, Ufuoma Mcdermott, Somkele Iyamah, Zainab Balogun and a host of others.

Check out some pictures below 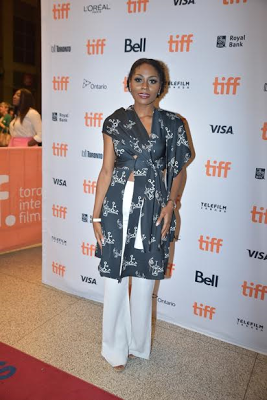 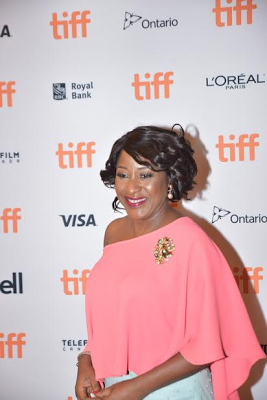 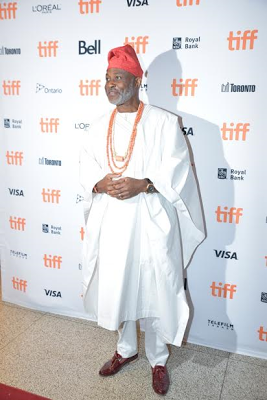 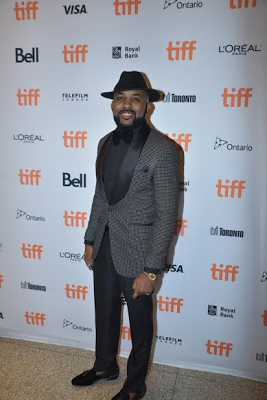 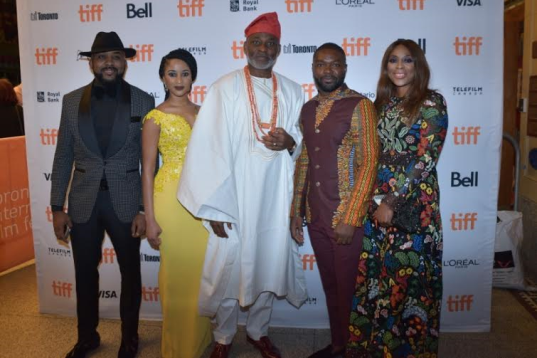 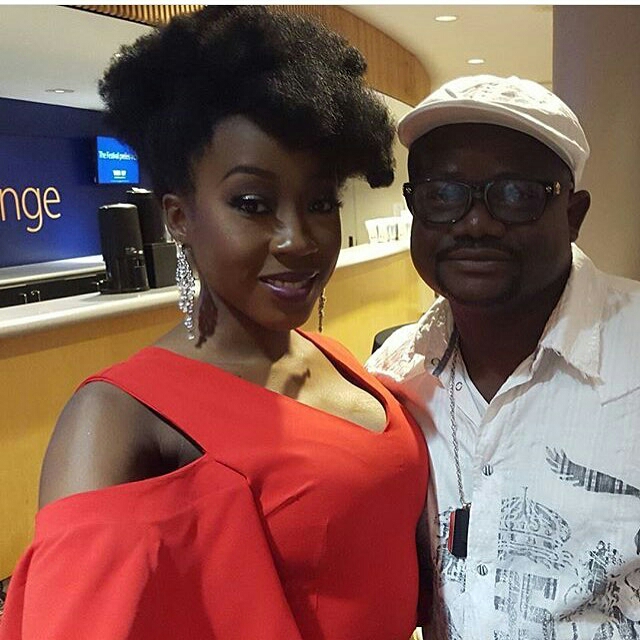