From today, tuesday, the 11th of October 2016, everyone’s favourite rapper Folarin “Falz” Falana joins the cast of the hit soap series Tinsel as Kayode Beko-Williams, a young socialite with a heart of gold. 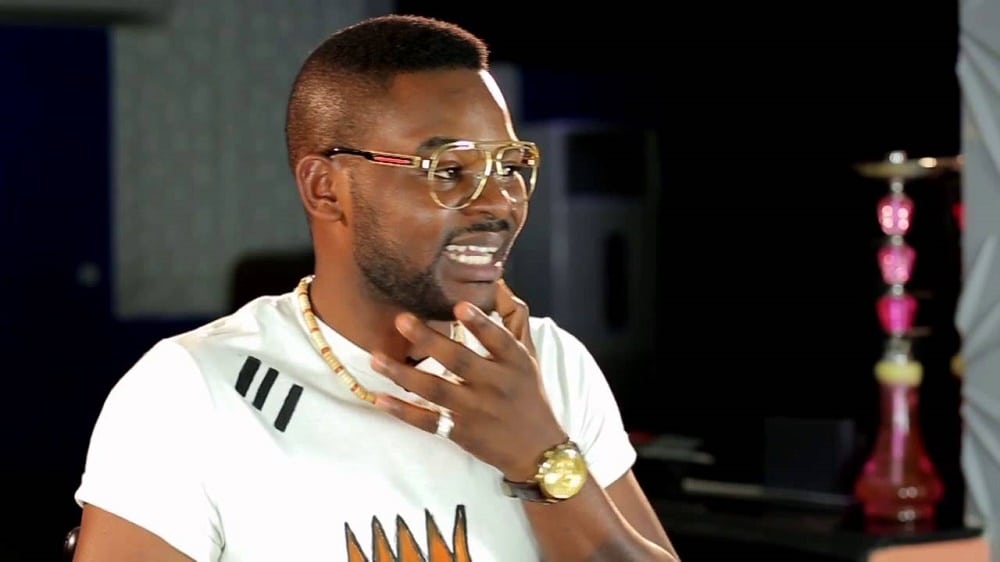 The rapper will play the character who has been described as a love interest for Telema. He comes into Telema’s life at a time when she yearns for such a person.

“Tinsel” is a Nigerian soap opera that began airing in August 2008. It is produced by M-Net/Africa Magic.