Even though big-screen movies like ‘The wedding party’ & ‘A Trip to Jamaica’ are pushing domestic box office revenue to new highs, an increasing number of Nollywood fans are indicating they’re eager to have more television content as well.

With the growth of indigenous TV content, we bring you five leading ladies who ruled Nigerian TV in 2016. 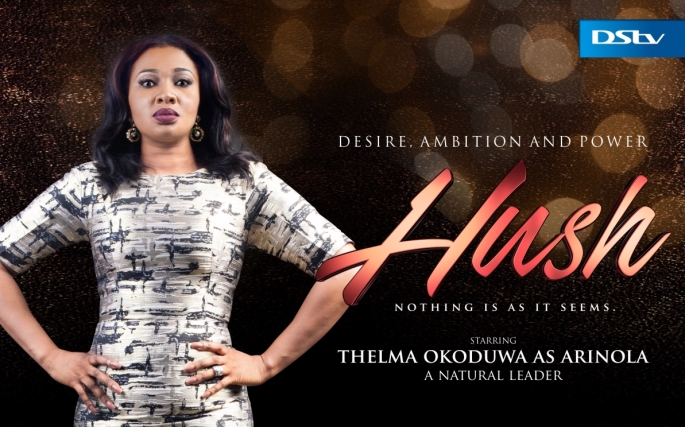 5. On the 4th of April 2016, viewers across Africa welcomed a new and exciting telenovelala to their screens- ‘Hush’.  Thelma Okoduwa made a big comeback with this series as she had previously been on a hiatus from Nollywood. Her character – Arinola was probably the most -talked-about character on TV this year, despite the fact that her character was ‘yanked off’ early in August.

Bem, played by Richard Mofe-Damijo, is one of Africa’s biggest designers based in Lagos State, Nigeria, and Arinola, played by Thelma Okoduwa, is one of the state’s fastest rising politicians. The intrigue begins when Bem proposes marriage to Arinola, an action that sets in motion a chain of events propelled by the secrets in their respective lives, secrets that run through the backrooms of secret societies, the corridors of the judiciary and on social media. 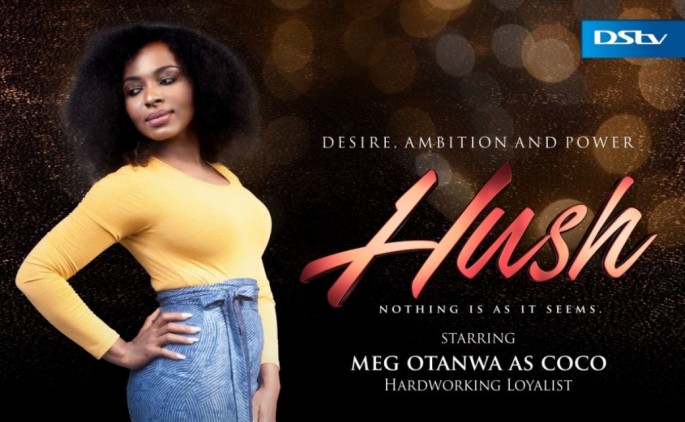 4. Meg has gone from rising star to a famous TV star. The actress who did a great job in season 1 of before ’30’ shows us just how talented she is with her new role in Hush. 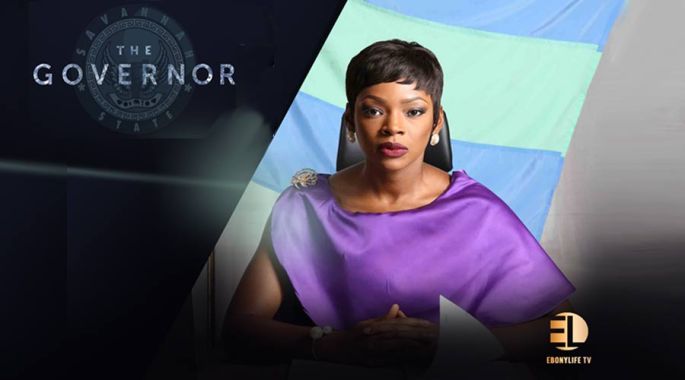 3.  ‘Angela Ochello’ is played by British-Nigerian actress Caroline Chikezie. The Governor’ follows the tale of Angela Ochello, the Deputy Governor of Savannah State who with no governorship ambitions finds herself suddenly entangled in a web of political intrigue after the untimely death of the incumbent Governor. As audiences embark on this journey with Angela, we see how with the help of her trusted Chief of Staff, she learns how to maneuver through the rough and shark-infested waters of politics whilst balancing the demands of her matrimonial home.

2. Brenda Mensah on Tinsel, played by Funlola Aofiyebi-Raimi . Brenda Mensah: CEO of Odyssey Pictures is a sworn perpetual enemy of Fred Ade-Williams, CEO of Reel Studios. Her hatred stems from her feelings that Fred abandoned her as his illegitimate child. However, in later seasons, the bitter rivalry peters out, as both individuals become more reflective of their lives and relationship.  Brenda is bit villainous and could set a scene on fire to achieve personal gains. I must say that I like the way Funlola spits her lines on-screen and has an intimidating presence.

Funke Akindele Bello has come a long way; from I Need To Know to Jenifa and now Jenifa’s Diary. Jenifa has won the hearts of audiences across Nigeria. Hilarious doesn’t begin to describe Jenifa.

Jenifa: The main character has a great sense of humor.  She’s has a good heart, a stark illiterate, talkative, industrious, naïve and annoying  most times.