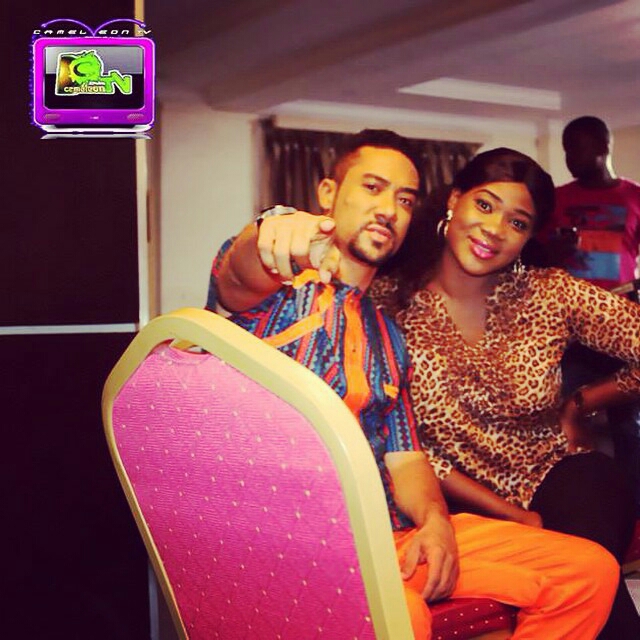 After months of working on the production, Tchidi Chikere’s Filmbaba Entertainment Limited is set to release its highly anticipated movie entitled, Light Will Come. The movie is billed to hit the cinemas across the country on February 17, 2017.

Light Will Come tells the story of Lukas (Hafiz Oyetoro) a bumbling and comical personal assistant to his chronic bachelor boss Raymond (Majid Michel). Raymond’s parents have mandated him to get married and the desperate search together with Lukas to find the ideal wife his elite parents would approve of repeatedly goes wrong. Time’s running out on Raymond and he secretly engages the services of an escort agency who presents Jessica (Nuella Njubigbo Chikere) to pose before his parents as his fiancée but a fall out shatters the plan. In comes Viola (Mercy Johnson Okojie) who agrees to the plan but there’s a snag as they’re from two different worlds. The web of deceit is continuously spun before his parents until something goes wrong… and there’s Lukas who has to contend with his domineering and abusive wife Aisha (Eniola Badmus) who takes delight in
engaging him in a boxing bout at home…