AY, who dropped the hint on Instagram shared a photo from his production, wrote: “Production meeting is in progress for my new movie ’10 Days in Sun City’. AY is partnering with South Africa Airways and South Africa Tourism.

See photos and videos from behind the scene below 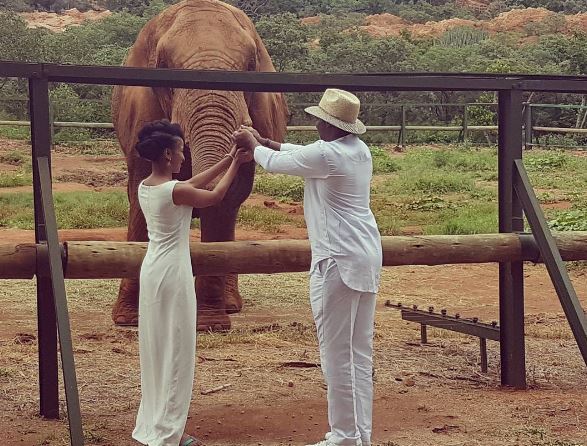 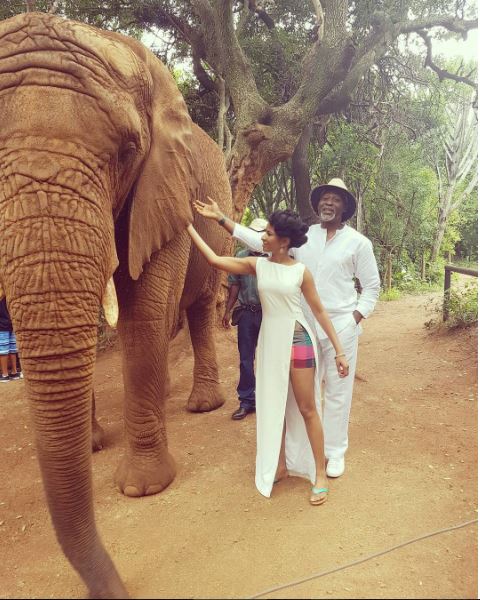 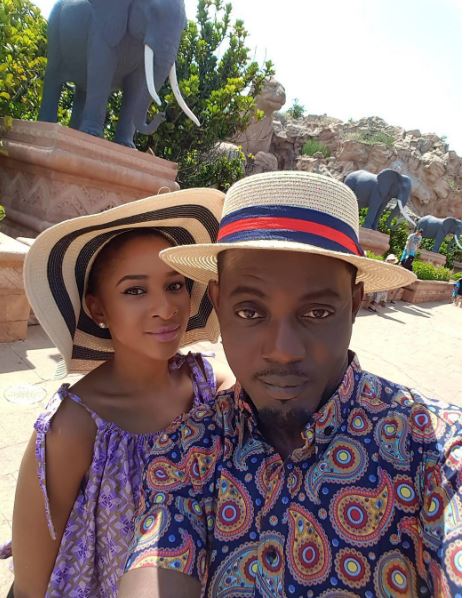 The actor is still basking in the success and popularity of his movies,  “A Trip to Jamaica” and “30 Days in Atlanta,” with the highest domestic gross of N137 million.

Thereafter, AY’s second movie titled: “A Trip to Jamaica” was premiered in September 2016, and grossed N168 million at the box office within three months of its premiering at cinemas.

” A Trip to Jamaica” surpassed the N137 million record set by Guinness World Record holder, “30 Days in Atlanta”, to become the highest grossing movie of 2016 in Nigeria.