Expectations are high for the JAF Alliance produced “Something Wicked”, as it hits cinemas across the country on Friday, February 17, 2017.

The movie was produced by Okey Uzoeshi, Isioma Osaje, and Yemi Morafa for the JAF Alliance, a combination of Jack of Aces, Agency 106 and Filmboyz Inc.

Nollywood stars such as Kiki Omeli, Daniel K. Daniel, Wole Ojo, Deyemi Okanlanwo, Seyi Ajayi, Somkele Iyamah and more came out to the screening of the film which took place in Lagos.

See photos from the screening below! 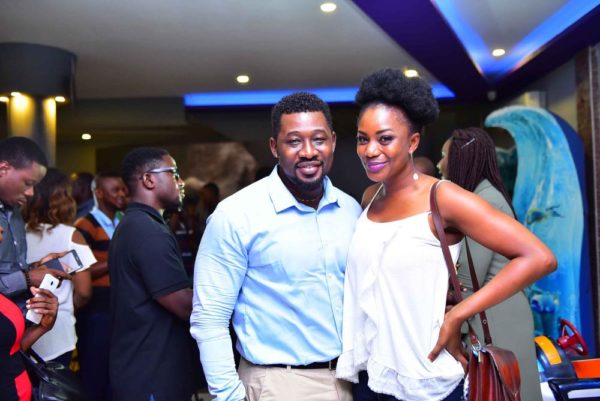 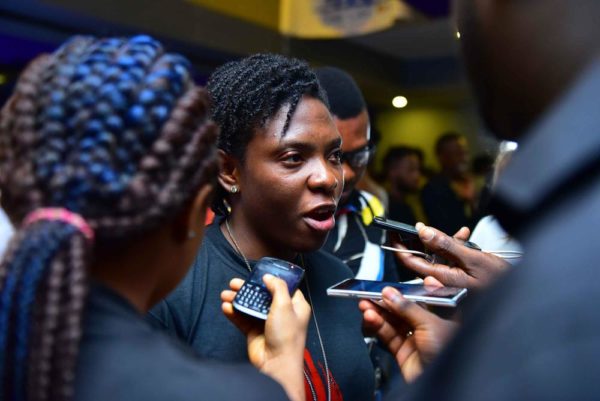 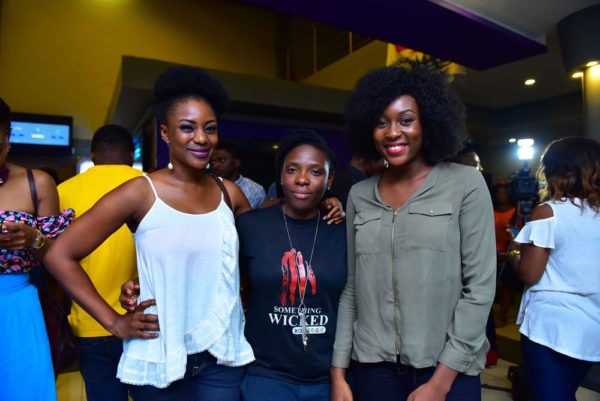 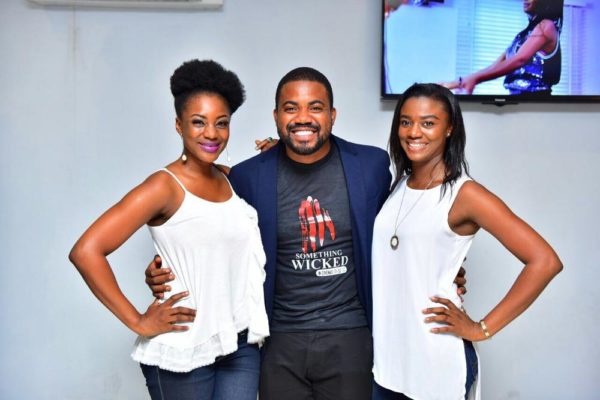 Watch the trailer below