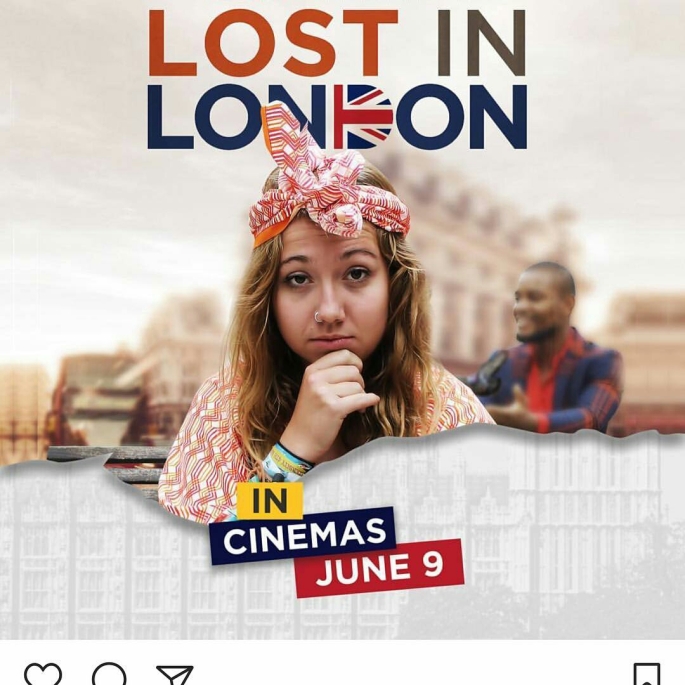 Filmmaker, Uduak Isong has shared the official posters for her upcoming comedy sequel “Lost in London.”

Uduak is popular for other movies in the Okon franchise including “Okon in Lagos” and “Okon Goes to School.”