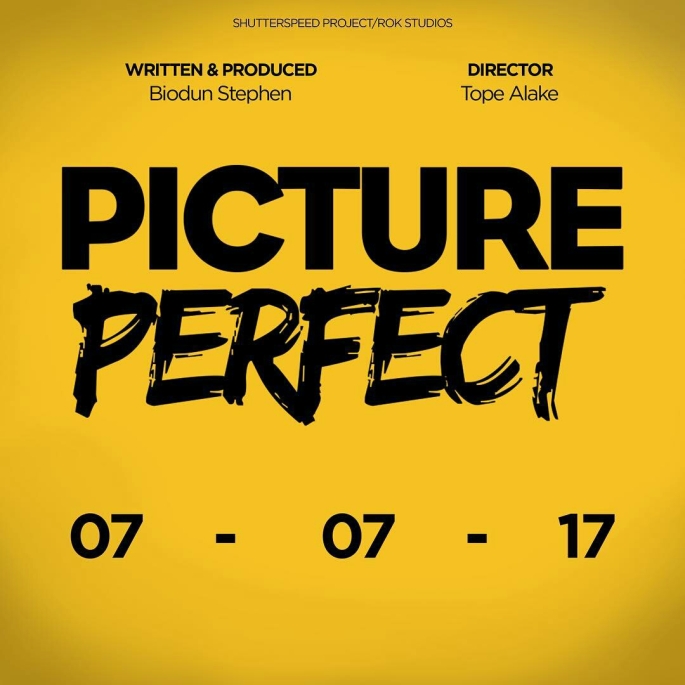 There is something enticing about the trailer for Biodun Stephen‘s new movie “Picture Perfect,” and it has nothing to do with its genre or its connection to the 2015 critically acclaimed movie “The Visit.”

It has everything to do with Bolanle Ninalowo, a Nollywood actor who made his debut in 2010, took a break in the same year, and returned to the industry in 2014.

For years, fans have watched Ninalowo in productions like “Husbands of Lagos,” “The Guardian,” “Walking Away,” “Baby Shower” among others. But, for the first time, Ninalowo seems to be interpreting a character he finds enjoyable.

The Ninalowo viewers are used to is gone. The ‘fine boy’ with an accent and the actor who appears to be conscious and in love with his looks in most films is gone. 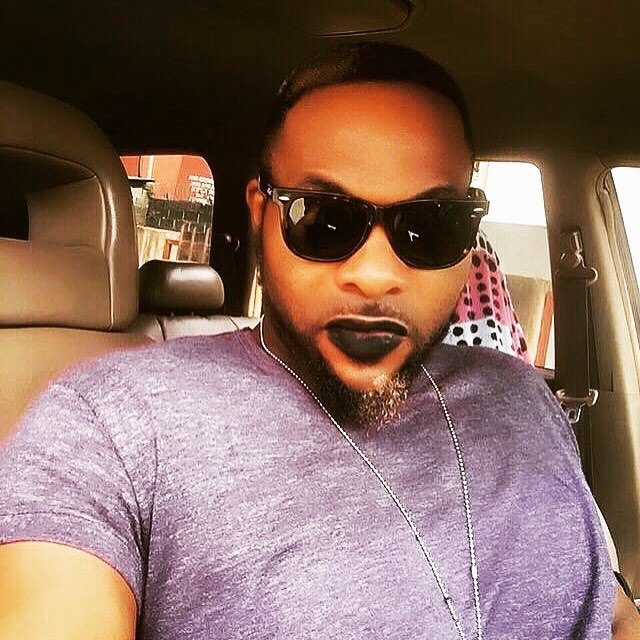 The upcoming movie tells the story of a fashion designer who meets a notorious area boy when her car breaks down in his hood. What seems to be a distressing situation, turns out to be a blessing, only to go completely sideways when he sets up home beside her shop.

The producers have described “Picture Perfect” as a beautiful blend of comedy, reality and a lot of romance, but a preferable description would be “a comedy movie that reveals a different Bolanle Ninalowo.”

“Picture Perfect” will hit cinemas on July 7th, 2017. Watch the trailer below