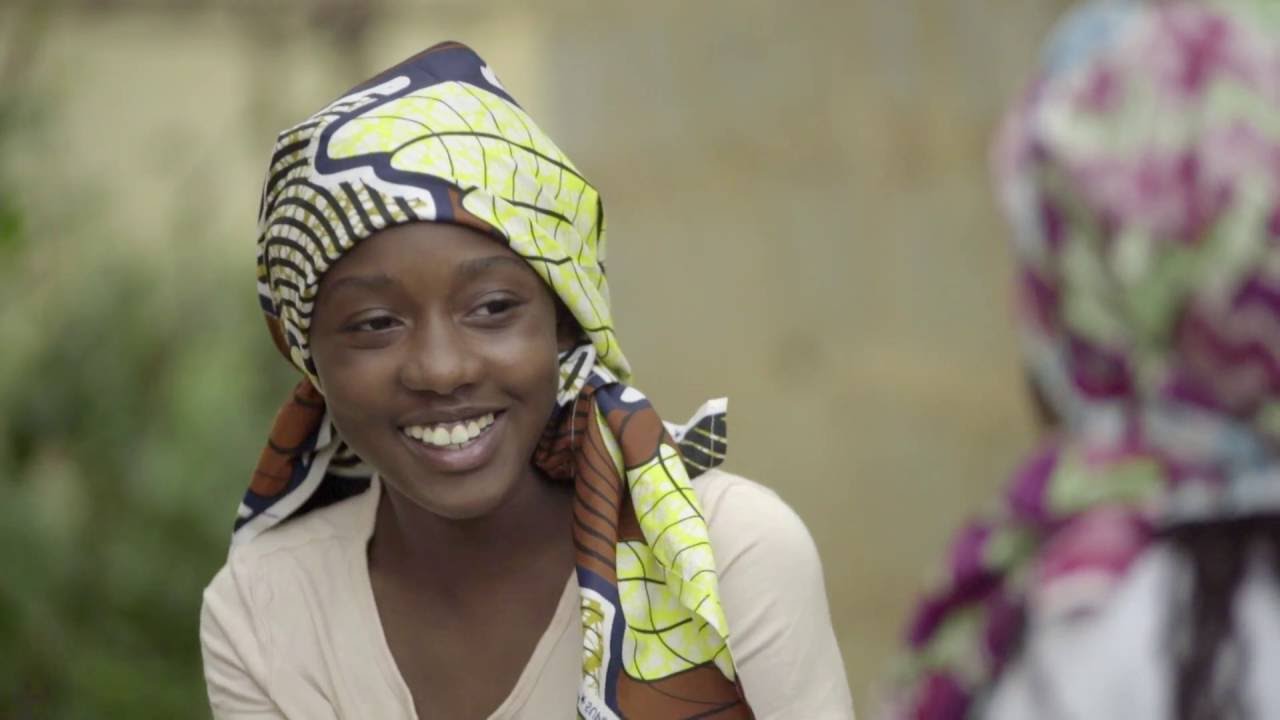 An “alarming” number of children in Africa, most of them girls, have been used as suicide bombers by Boko Haram. This is according to UNICEF. It is the shocking result of the infiltration of Boko Haram. The sect has a deep hate for education, especially for the female child, and they will rather destroy children than watch them go to school.

Generally, we tend to think that children are pure and without sin. Of course, the stage of being a child is the most innocent stage of life, and many of us wish we had a wand to revisit our days as children. The purity that comes with being a child gets exhausted as we grow into adults. Where does evil envelop the world from? After all, adults were once kids. Since the infiltration of Boko Haram, the North has mourned the loss of children.

Nadine Ibrahim, 23 years old, and an impressive director offers a refreshing perspective on the emergence of Boko Haram and the forced recruitment of children as suicide bombers. We lost girls to the heinous sect and every time we heard anything about these girls, it was that they were caught or died while on a suicide mission.

Azeeza (Aisha Amisah Ayogi) is our lead character and unfortunately, she is happy one moment, and the next she is running away from the sound of shattered houses – shattered dreams. She is instructed by two men to carry out a plan effectively, she hails a taxi, while in the taxi, she starts a conversation with the driver, who opens up to her about the loss of his daughter through a bomb blast.

Azeeza hears an Islamic prayer on the radio and instructs the driver to switch off the radio. Being Muslim is not the problem here; it is what the terrorist sect has twisted the religion into and how our lead character has suffered as a result of a religion that has been twisted to suit deranged ideologies. Short films, as documentaries are, are for advocacy. Nadine’s film is painful to watch, the images flashing vividly of a happy child surrounded by family, and the next minute, she is running from a burning house.

The striking conversation between her and the taxi-driver will dig into the consciousness of any adult that sees “through her Eyes”. Children live with a strong conscience. They don’t want to do wrong, or harm others; it is this conscience that Nadine subtlety ends through her eyes with. We do not watch Azeeza go into the mall; instead, she turns to watch the driver. In that moment, she probably considers how the driver lost his little girl. She probably also considers if to run away, but there are people that have gotten her involved in such an abominable situation and they might be watching and one thing is for sure, she has been set in a situation that has ruined her and has stripped her of the ability to be a child. “Through her eyes” is laced with cinematic symbolism and it is impressive to watch Nadine nudge her viewer to find a resolution to the problem.

Through her eyes is not only impressive for its story but its impressive use of shots to communicate a vital and delicate story. Nadine depends on imagery and for some, it might take a moment to understand the purpose of the film and that is the essence of “Through her Eyes”. Nadine does not want you to just watch, she wants you to think too. More people advocating for the sake of children can promote a healthier society.

Nadine is just 23 years old and this film proves that she can offer Nollywood a fresh and reflective perspective with stories that are yet to be explored. The film enjoyed the effort of young people; all below 25, and the picture quality and the impressive acting from the child actor is worth commending.

Copyright NOLLYWOOD OBSERVER.
All rights reserved. This material and other digital content on this blog may not be reproduced, published, broadcast, rewritten or redistributed in whole or in part without prior express written permission from NOLLYWOOD OBSERVER.