Tonight, the 13th edition of the annual African Movie Academy Awards (AMAA), will hold at the Convention Centre of the Eko Hotel, Victoria Island, Lagos.

As a major sponsor of this year’s AMAA, the Lagos State government has expressed its readiness to play host to delegates from different parts of the world who are already in Lagos ahead of tonight’s awards ceremony.  The pan-African event is expected to bring award nominees and professionals in the film industry from over fifty countries within and outside Africa. 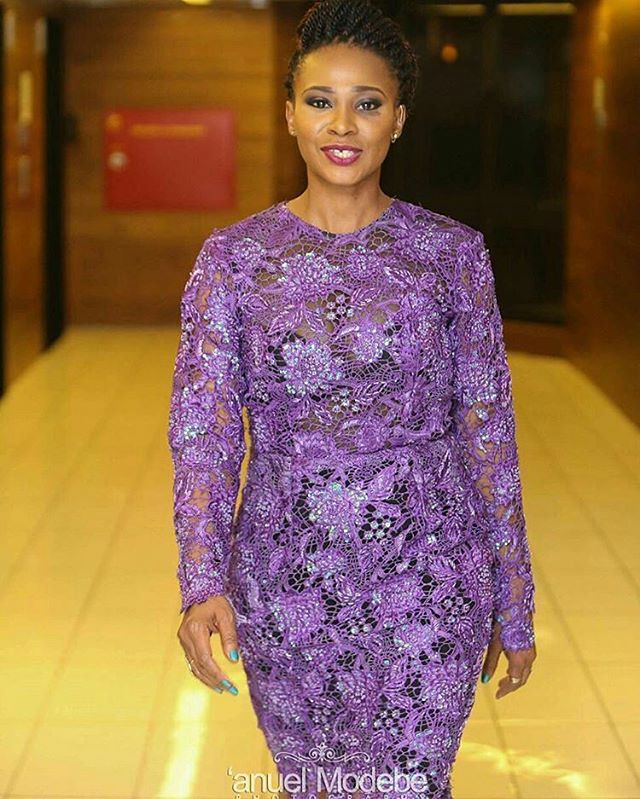 The organizers of the awards have announced Nollywood actress, Nse Ikpe-Etim as the sole host of the night.

Director of Administration of AMAA, Mr. Tony Anih while speaking on the choice of Nse noted that the actress has all it takes to host the show adding that she is primed to bring her energy and natural talent to bear on her role. “Nse is a vivacious actress and one of the best on the continent. She is will bring her creativity and positive energy on board and we are sure she will do a good job.’’