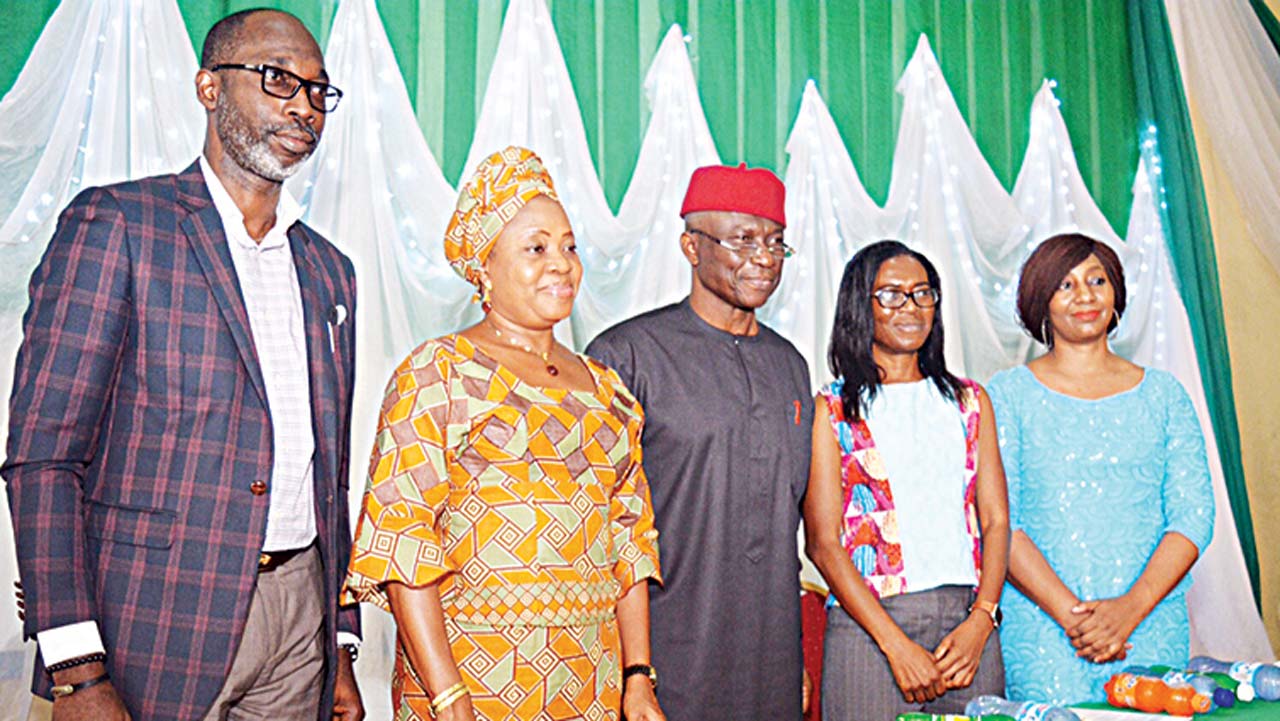 The Federal Government has endorsed a new, unified Healthcare and Life Insurance Scheme for the movie and creative industry in order to enhance access to affordable healthcare services by its members. The government’s endorsement is coming on the heels of calls by a preferred provider of health organisation for implementation of universal health coverage requirements of the World Health Organisation (WHO).

While speaking at the recent launch of Nolly Health Insurance, comprising Life Insurance and Pension Scheme for practitioners in the creative industry in Lagos, the Managing Director, Nigerian Film Corporation, Dr. Chidia Maduekwe, explained that the unified insurance scheme was a bold and commendable initiative.

“Let me quickly assert on behalf of the Federal Government of Nigeria that the launch of the unified Health /Life Insurance and Pension Scheme (LIPS) is a thing of joy and it gladdens my heart to be associated with it. We shall complement and back it with full faith and credit of the government under the auspices of Nigeria Film Corporation (NFC),” Maduekwe said.

Maduekwe added that government lauds the film Directors Guilds of Nigeria (DGN) and other guilds and associations for putting in place the insurance scheme for the industry.

Acting Commissioner for Tourism, Arts, and Culture, Lagos State, Mrs. Adebimpe Akinsola, stressed that the scheme was long overdue in view of the health challenges, including kidney and heart problems, which had claimed many lives in the industry due to lack of fund for Medicare.

She commended the leadership of the movie and creative industry for the laudable programme, explaining that Lagos State Government had planned to establish art theatres in the five geographical zones of the state in order to bring the industry closer to the people.

President, Actors Guild of Nigerian (AGN), Mr. Fred Amata, noted that the initiative was the first collective decision to be taken by the operators in the creative industry to bring into force the imperative of healthy living as a necessary condition for effective and efficient performance of creative artists. Amata urged practitioners to take advantage of unity of purpose to ensure the success of the scheme, saying it has potential to ensure the well-being of the practitioners in the industry.

Also, the Managing Director and Chief Executive Officer of Pinewood Medicare, Dr. Olasimbo Davidson, described Nolly Health Insurance initiative as historic in view of the deplorable state of Nigeria’s healthcare system. He bemoaned the effects of poverty on access to healthcare services in Nigeria, saying only two per cent of Nigeria’s population could afford pre-paid health coverage.

Davidson, however, called for the adoption of a unified approach to solving Nigeria’s healthcare challenges, saying everyone has a right to enjoy high-quality healthcare.