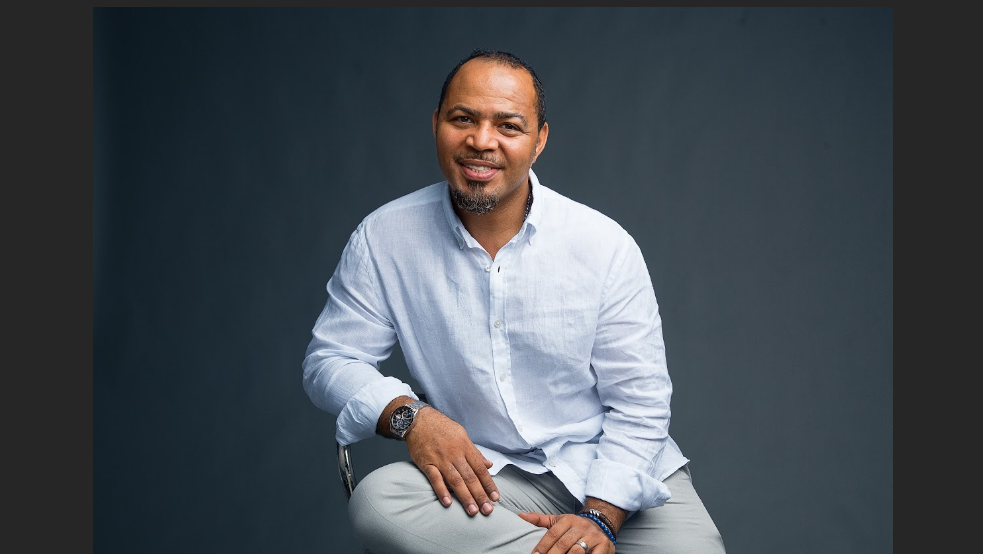 Ramsey Nouah has been a household name in the Nollywood industry for decades. From the popular role of the lover boy which made him the crush of almost every woman who watched his movies to a prominent member of the industry who is pushing the envelope, one script, one movie at a time.

The award-winning actor is one of the most sought-after actors in the industry is a family man and an advocate for change in the industry with his works in movies like Figurine, his project with platforms like Homevida and his thoughts and aspirations for the industry.

Nouah has been married for over 16 years and has been able to create balance in his role as a husband and father as well as an actor. Why? He explains, “A whole lot of people think that you are hiding your family, no it’s not that. It’s more of the fact that that’s the thing that can bring sanity into the family.” He speaks on the backlash his family gets from his status as he explains:

“Even as we speak, certain people still know my kids and because of that, they suffer either a pat on the shoulder that your dad is a good player or a who’s that silly father of yours that thinks he is a good actor? As kids, sometimes they can’t handle it…they suffer hate speeches a whole lot more than when you give them appraisals.”

It’s about that for him, family comes first as he says, “When you think about that and you still want to let everyone know about your family, you run a risk of having to explain every day to your kids and wife in situations why they have to be a bit more accommodating, contained and more enduring. Not everyone can be as enduring and potentially have thick skin that we have developed over the years.” 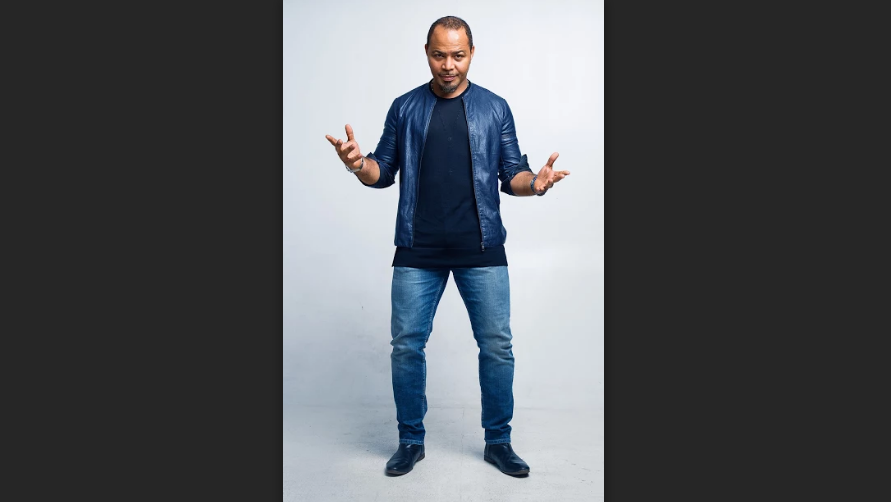 Nollywood which dates back to the 19th industry has been in a constant state of flux. This is one of the peak times in the industry as there have been breaking sales in the cinemas as well as great movie storylines. This progress created the discussion of segregation in the industry, talking about the topic of “New Nollywood” and “Old Nollywood”. On the subject matter, Nouah says, “ Some people want to admit that there is a new Nollywood and old Nollywood. I think, admitting that fact is what is causing it to truly exist.” Standing to his belief in one industry he goes on to say:

“I don’t believe in it, I think it’s the same Nollywood. It is just changing, I call it growth…there’s been like a wavy unbalanced growth for Nollywood and it’s still ongoing. You can’t really say because of that say it is established that there is one industry called old Nollywood and there’s another called industry called new Nollywood. It’s just a transition into a new phase, a new beginning, new generation, new style and it takes everyone along.”