When we spoke to film director, Izu Ojukwu, earlier this year, he tactfully hid the identity of the actress who would play the lead role in his latest movie,” Amina Queen of Zazau”.

The filmmakers were specific about who should be Amina, she had to be a “New face”, and a new face it was. She did not only dedicate her time to the movie for the sake of the recognition that was to come but the intensity of the story which she hungrily wants the audience to connect to, the intention was to make sure that people left the theatre feeling a rough yet timely connection to the heroine Amina. 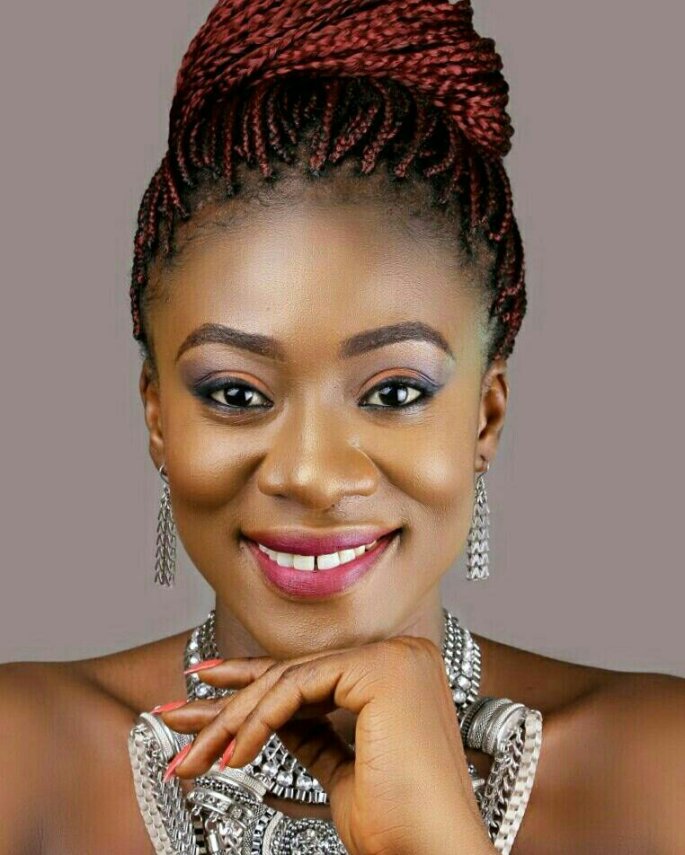 We were pleasantly surprised when we discovered that Lucy Ameh would play Amina. Lucy scaled through a rigorous audition process to get the role and then went through an intense training process to transform to Amina.

Here are five things you should know about Lucy:

One thought on “Who is Lucy Ameh? Meet the Actress who Plays “Amina””