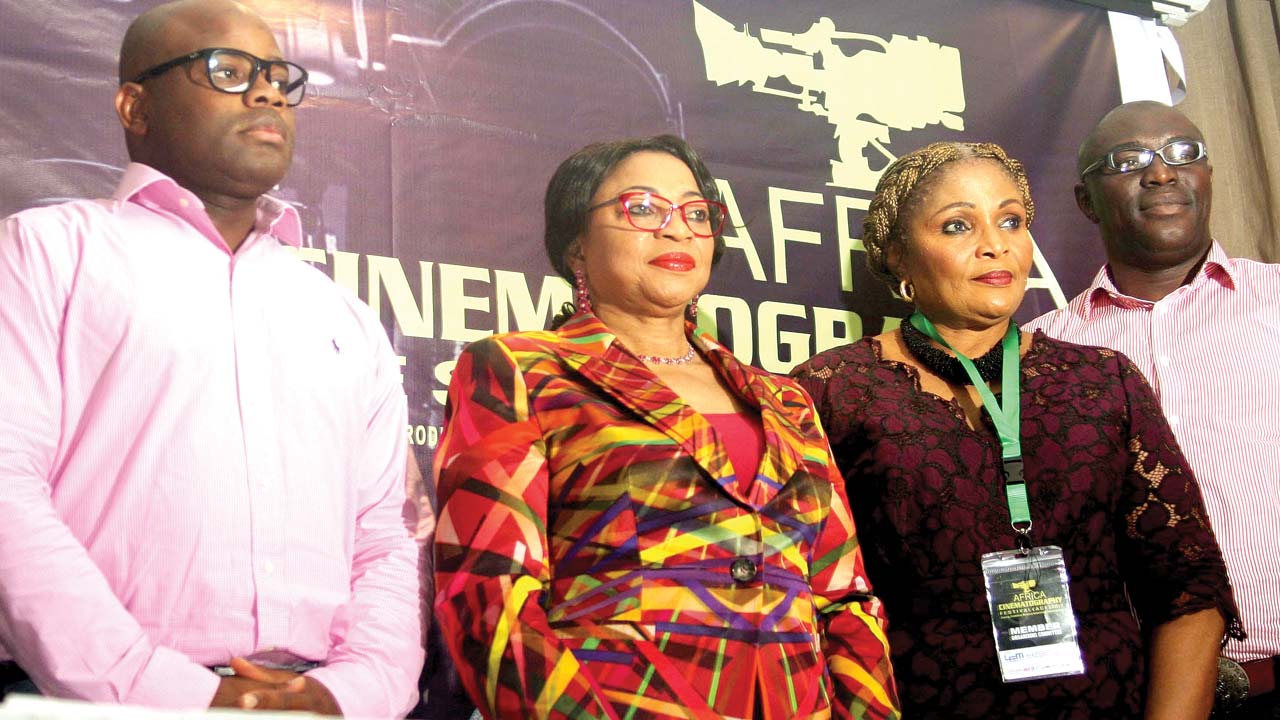 Efforts towards achieving a global status for the Nigerian film industry have been given a huge boost with the recent unveiling in Lagos of the Africa Cinematography Festival of Training Workshops, Conference and Film Technology Expo. The festival is a platform which focuses primarily on capacity-building for budding and professional players.

The maiden Africa Cinematography Training Workshop, Conference, and Technology Expo Festival is a beneficial training conference and marketing platform for exceptional professional development in filmmaking, film entrepreneurship and networking. It is designed to be an annual rallying point for all stakeholders in the film economy of Nigeria in particular and Africa at large.

The Festival is expected to provide a platform for the convergence of relevant stakeholders in the film-making industry for the optimisation of the inherent potentials and prospects of technological advancement in audiovisual and still productions. It will feature contemporary issues in filmmaking, networking and business opportunities and the general film economy, which have impacted on the works of industry professionals such as filmmakers, marketers and investors, cinema/studio owners and managers, the organised private sector, government agencies and councils and technical partners.