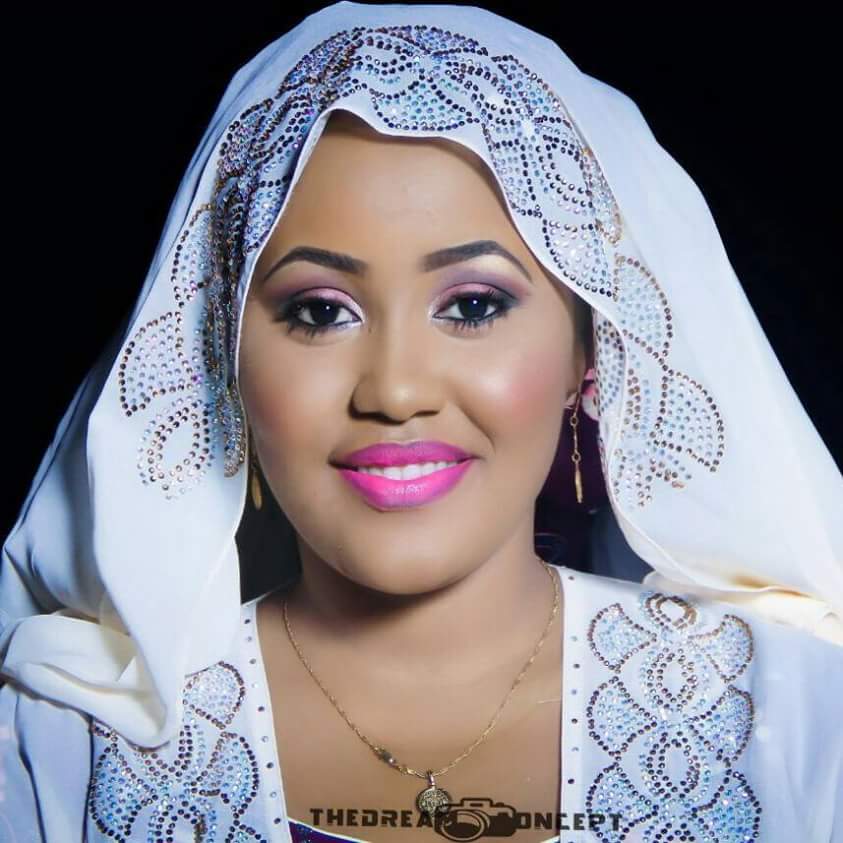 Hadiza shared some shots of the scenes from the movie on her Instagram page.

‎Meanwhile, speaking to Nasidi Adamu of the BBC Hausa, Hadiza said she obliged to the invitation when she was called upon by Mike.

“It was Nollywood veteran actor who invited me to feature in his new film. Even though I also told him that I will only act in scenes that do not contradict my religious teachings and tradition, he was cool with that,” Hadiza said.

Hadiza also said she felt very comfortable during the whole shooting and is happy to be part of the project.

“I love everything and I hope to continue acting in Nollywood,” she said.