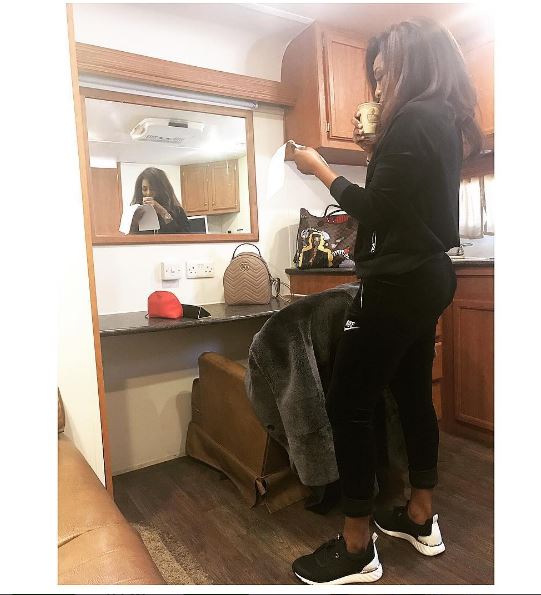 Nollywood superstar, Genevieve Nnaji,  Damson Idris,  Gugu Mbatha-Raw and Kate Beckinsale are all set to star in the upcoming  British drama, ‘Farming’. ‘Farming’ will chronicle the tale of the life of Nigerian-British actor Adewale Akinnuoye-Agbaje.

Adewale Akinnuoye-Agbaje himself wrote the script for the film and will also be making his directorial debut with this film. The movie tells the story of Adewale Akinnuoye-Agbaje’s youth when a white working-class family in the UK fostered him. Nigerian children, in the 1960s and 70s, were farmed out to white working-class families in the UK and as they were categorized under private foster care, many of them were not registered with the social services, making them practically invisible to the authorities. The Nigerian children, while growing up in the white communities all over the UK, quickly lost their cultural identity and many were never reunited with their families.

Genevieve has shared a few photos 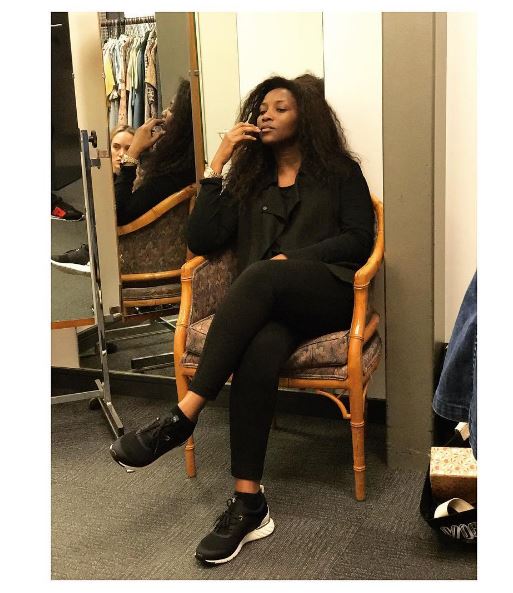