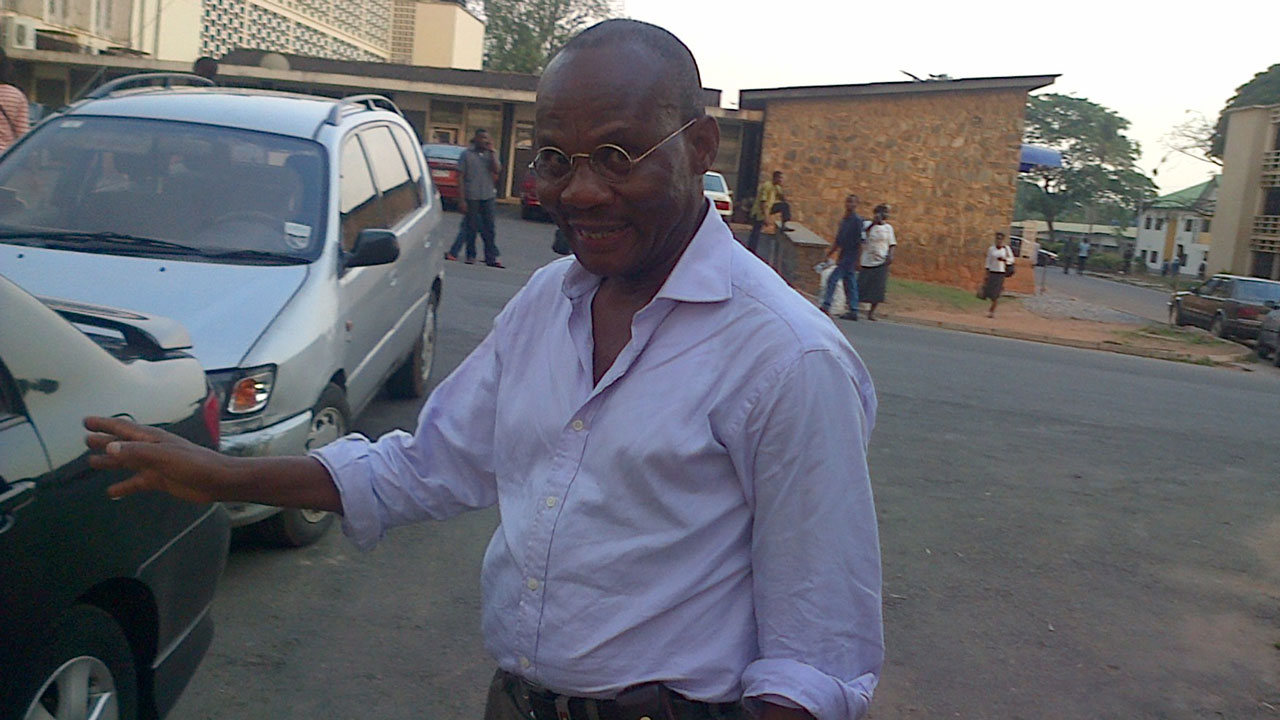 The association is calling for paper presentations on the theme with particular reference to Nigeria and its Diaspora communities.According to a statement from the president of the association and folk expert, Prof. Gordini G. Darah, interested persons sending any paper or would wish to be part of a panel should clearly define the thesis, show familiarity with research trends and address the conference theme. Abstracts of not more than 250 words, bearing author’s name, institutional affiliation, e-mail address, and brief bio note should be sent to: nolaconference2017@gmail.com not later than October 20, while notification of acceptance will be sent with effect from that date.