Tuface Idibia is no newcomer to the world of stardom. In fact, many consider him to be the cream of the crop, the shining star. 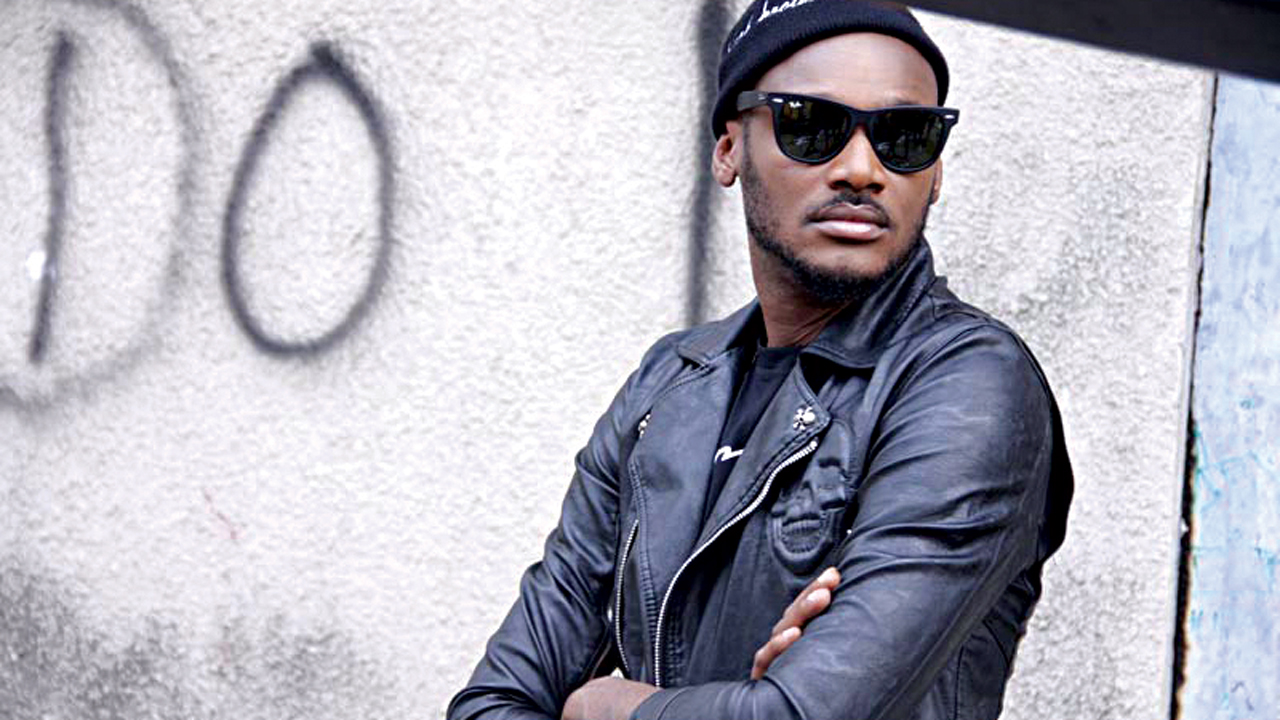 In recent times though, the multiple award-winner has made forays into the Nigerian silversceen. Having appeared in a couple of movies like Ivie Okujaye’s ‘Make a Move’ as directed by Niyi Akinmolayan and Dare Fasasi’s ‘Head Gone’, the African Queen crooner has staged another expedition into Nollywood.

Not to begrudge him another feather in his cap, he is a definite plus on the roll call of Nollywood stars.