Do you think Nollywood has exhausted its capacity in Original storytelling? 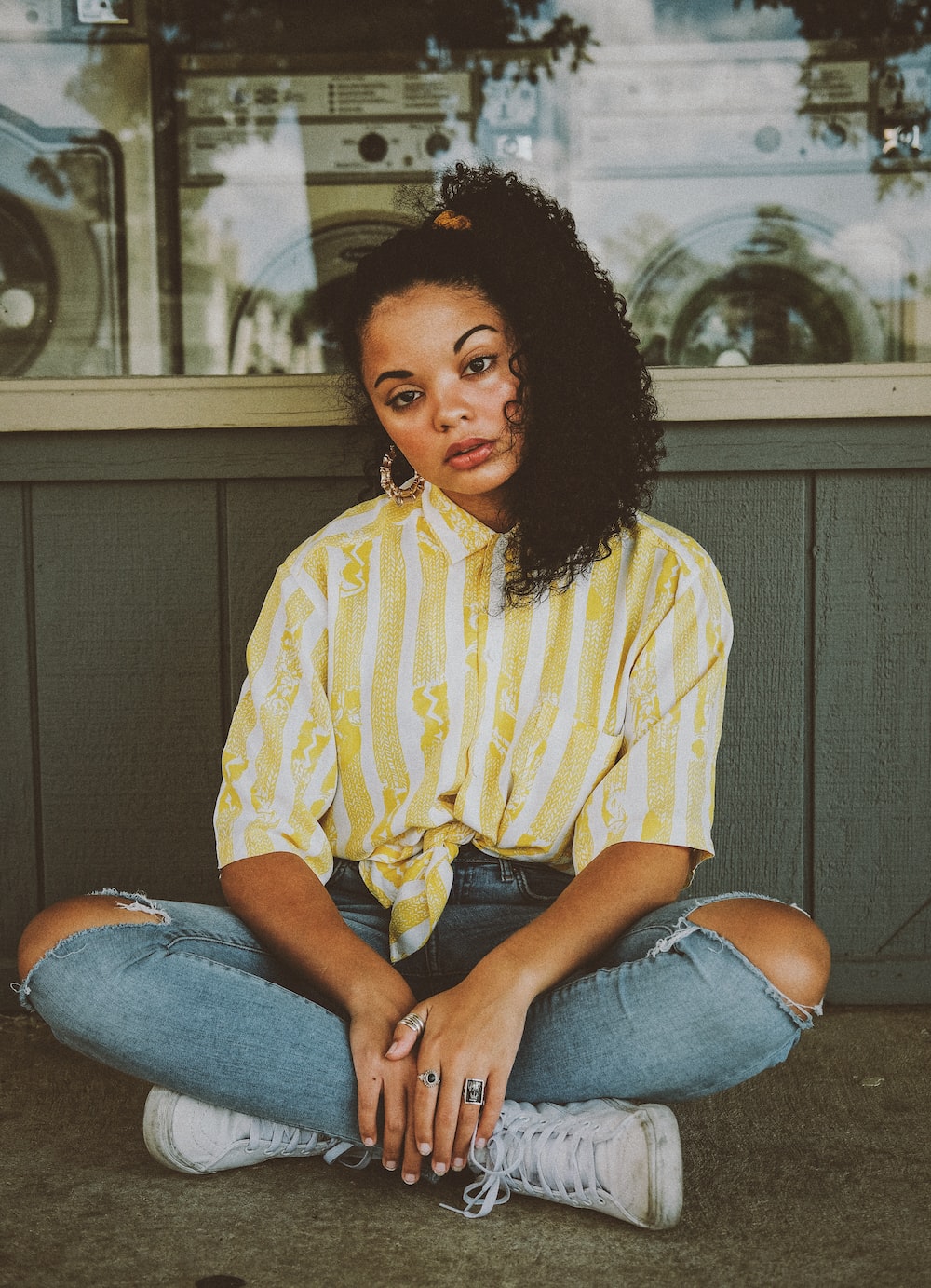 For a growing industry like Nollywood, it is imperative, that filmmakers make an effort to tell our stories, original Nigerian stories. We have a lot of those. From stories of empires and monarchies in the south to emperors in the north, politics, high profile crimes, terrorism, military dictatorship, political assassination, corruption and so much more.

Why then have most of our filmmakers succumbed to the lazy route of making sequels of tired comedies? Let’s face it, remakes and sequels are never great. Think very hard of a sequel you enjoyed. Ruminate for a while on that. Was it as good—really as good—as its predecessor? It wasn’t, was it. It really wasn’t.

Could it be that some filmmakers are afraid of exploring, artistically experimenting new stories? Is new really that scary?

In the last couple of years, we’ve seen some very bold films from Nigeria (76, Oloibiri, 93 days, Dry). The simple growth of Nollywood; especially for films that have been true and kind to the history of Nigeria (“76” and “93 Days”), and those that have taken from everyday encounters (“Taxi Driver: Oke Ashewo” “The Arbitration” and “Dry”) prove that we are capable of creating fresh experiences with every production.  We are also eager to see Izu Ojukwu’s Amina Queen of Zazzau which we believe would lead the way for other films on our heroines

In the past, Nollywood succeeded in mass sequels. At the time, every Nigerian film had a sequel. For Example: “The Snake Girl: Part 1 and 2.” The trend fizzled out, but it has been reborn. While a sequel has prospects of more box -office success, it is also capable of diluting whatever value the audience had for the first film.

At the moment, I do not believe that Nollywood needs sequels,  however, here are some vital perspectives for all creators of sequels to consider while creating. For example, what fresh experience can a film offer to its audience that might have been skipped in the original? Do I have to watch the original before settling for the sequel? Can they be seen as separate films? And most importantly, is there an overwhelming request for a sequel from the audience or because there is a budget to market, it will be forced on the audience?

Films should create fresh experiences and for a growing industry, they should project diverse stories.