We all know movie superstars by name now. But, what were the performances in what movies that had these actors and actresses taken seriously as talented Nollywood royalty? There are varying opinions as to which roles made each of these talents the stars they are today. But, Nollywood Observer firmly believes that these are the roles that changed everything.

Most of the stars we watch and enjoy today started in supporting roles and with a little help from big productions, they have been able to stand out. 2016 was an exceptional year for Somkhele Idhalama, and while in 2017, she had fewer productions to boast of, the actress has established her name in the industry.

We have paid keen attention to the films released at the cinema this year and we have spotted some exceptional actors that would do well with a little push in 2018. This year has been a very interesting one as we have had new faces ride films to the top at the box office. Charles Etubiebe was at the center of “Ojukokoro,” Ade Laoye “The Tribunal” and Patrick Diabuah, “Banana Island Ghost.”

While the success of these films can be attributed to the producers that worked effortlessly to push it to the top at the box-office, it gave these actors an opportunity to showcase themselves. It is left to them to make good use of the fame attained, to book roles and continue with wonderful performances. With less than forty days to the end of 2018, we have compiled a list of actors we will be looking out for in 2018, and we think you should have your eyes on them too. On our list are actors that will have major projects debuting across the nation in 2018. 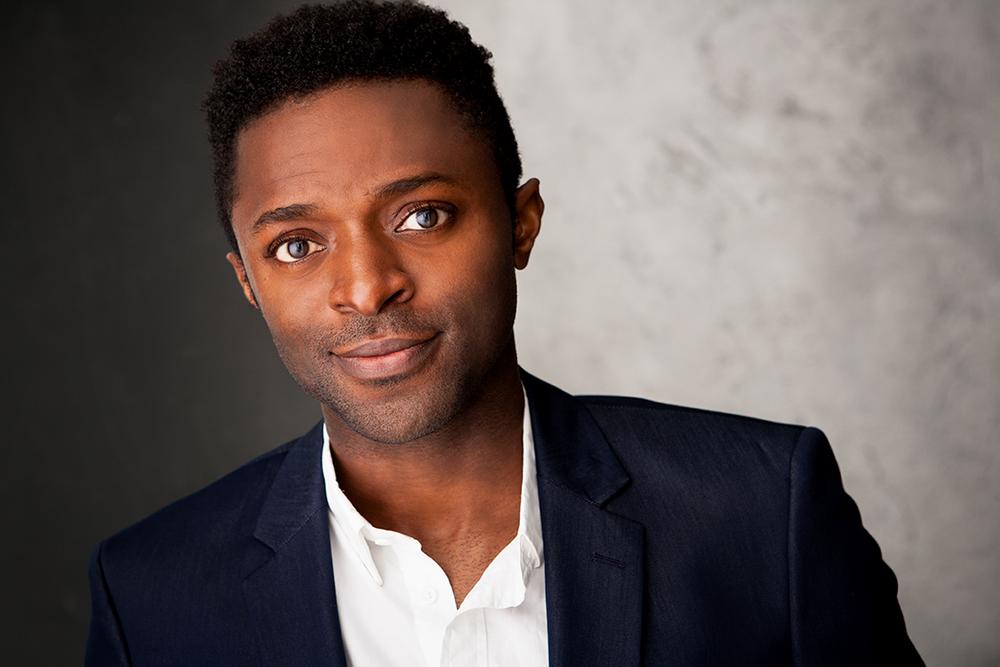