Whatever idea the screenwriter creates can be totally translated to new work, once it reaches the hands of the director. Directors translate the world to us on screen. In all the stages of filmmaking, the job of directing is the most complex. If an audience hates a film, they skip the screenwriter to point fingers at the director, and when they love the film, they remember the actors featured over the director who made the film.

2017 has been the year of new directors.   With fresh and memorable stories, and excellent interpretations, some of the directors that made excellent works didn’t have to be famous before hitting it big at the box-office.

On this countdown, we list some of the directors we have eyes on, for 2018. Some of them have released interesting films which we have seen, reviewed and recommended here. Also, we have a name on the list; who has been working in the industry for some time but may establish his rise with a film set for a 2018 release. 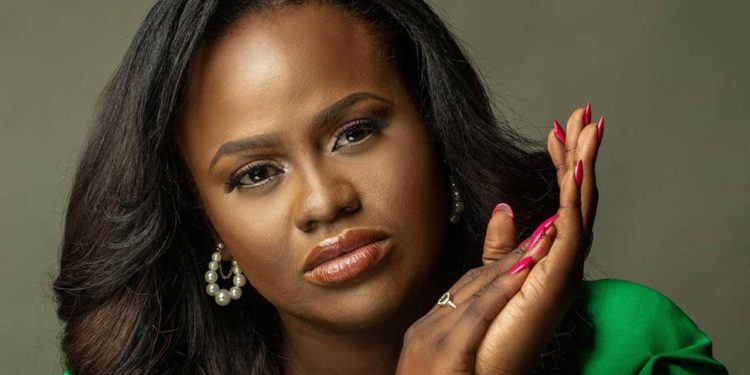 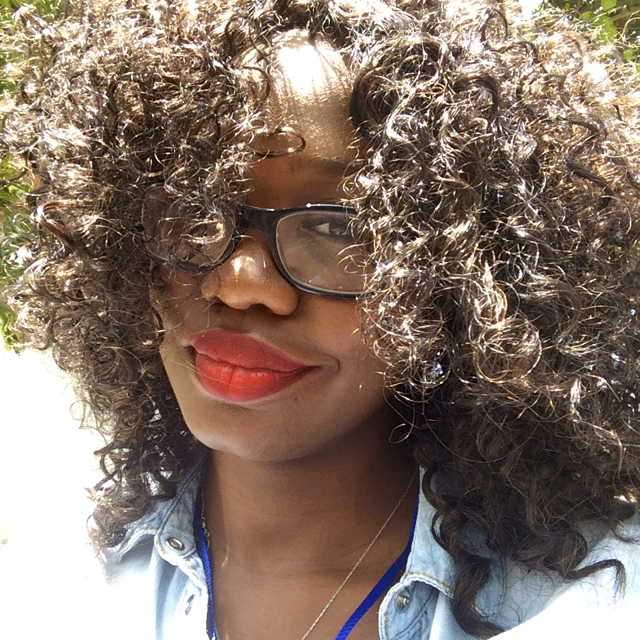