I saw tons of movies this year, some on Iroko and some at the cinema.  Going on NYSC in Calabar gave me the opportunity to see several films. For starters, film tickets are a lot cheaper in Calabar, this encouraged “cheapskates” like me to watch more movies.

This year, I noticed a number of good performances from some incredible actors. Exceptional actors like Rahama Sadau, Ali Nuhu, Toyin Abraham and Odunlade Adekola appealed to a broad audience with performances in “Alakada Reloaded,” “Banana Island Ghost,” and “Tatu”.

New actors also emerged. I watched Patrick Diabuah, Charles Etubiebe and some other names make a debut on the big screen. 2017 held a lot of promise and these are the best performances I have seen. 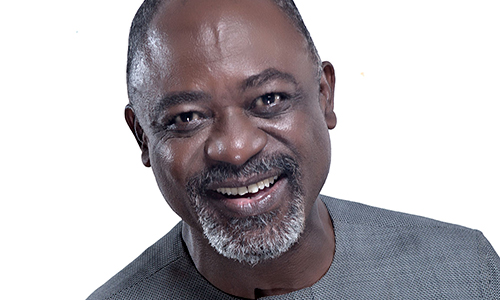 Who did I miss? let me know in the comments.