Through 2017, we kept the conversation on Nollywood alive by constantly visiting the cinema to see films and save you the trouble of seeing bad movies. Your time is precious and so is your money. We hope our movie reviews kept you informed about the many Nollywood movies that hit the cinemas this year and while we enjoyed a few of these movies, this year generally pales in comparison with 2016.

2017 was not such an exciting year for films. While the previous year had strong films such as “Oloibiri,” “76” and “93 Days” and these films challenged us socially and even culturally; this year was loaded with many films that failed in execution.

Generally, 2017 was a year of introduction to new and worthy filmmakers, and they provided some fresh stories we are grateful for. also a year of comedy, but what stands out is how some of these filmmakers used new styles to make us laugh. 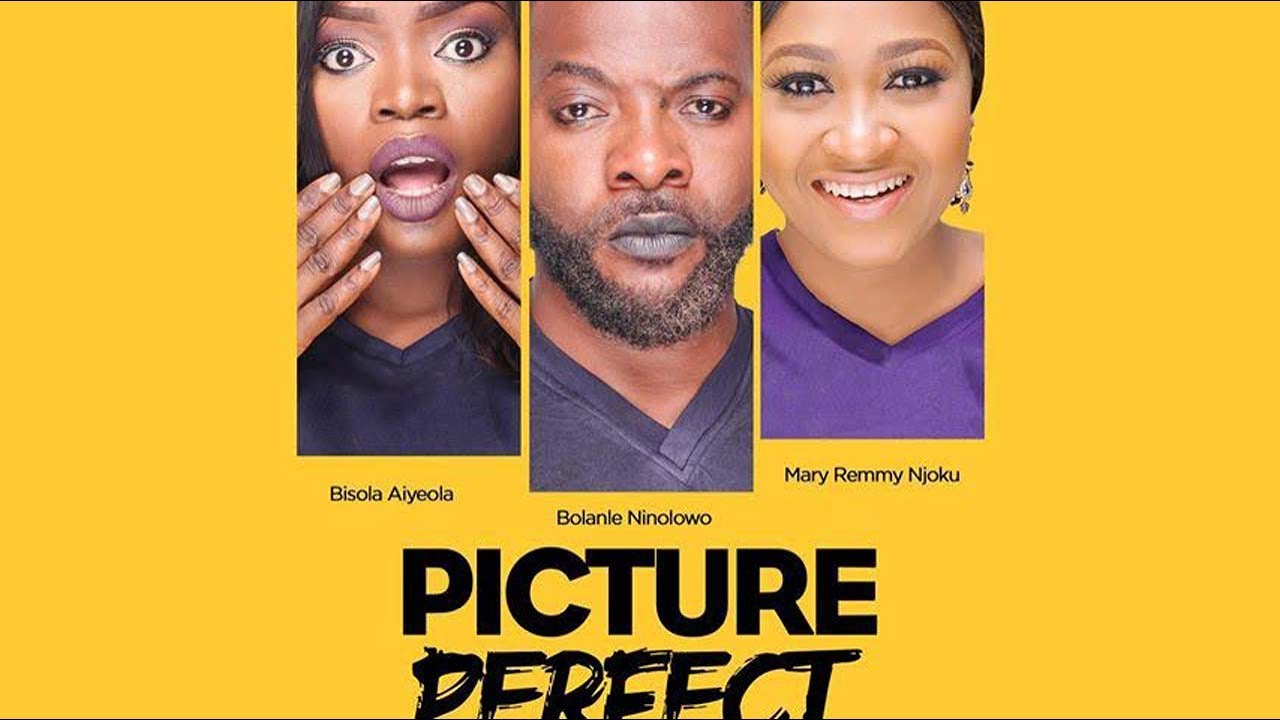 These are our top five films of 2017. We are eager to see what Nollywood will bring us in 2018 and would love to hear what film stood out for you; in terms of story, execution and even in music and any other criteria that makes you decide that a film is good. What were your favourite Nollywood movies this year?