Ever so often, the last category cries out for real, raw, funny, powerful writing and acting; most times, you can only find this in certain corners of the internet. The Nigerian audience reception of short-form digital content is fast changing; and this year, we welcomed more players (Red TV & Accelerate) into this sector.

No longer are web series associated only with one-off pastime projects. Digital streaming platforms like YouTube have changed the game and turned the Internet into a home for original and progressive storytelling. Driven by that changing perception, this year saw one of digital short form’s strongest and smartest showings yet.

If you check our list of Best Actors in Web Series for 2017, you would find an extensive list of impressive actors that made us laugh, cry, and we even cursed some of them on the list. That was how engaged we were with some of these web series.

From the little-known to the critically acclaimed, these are the best web series made this year: 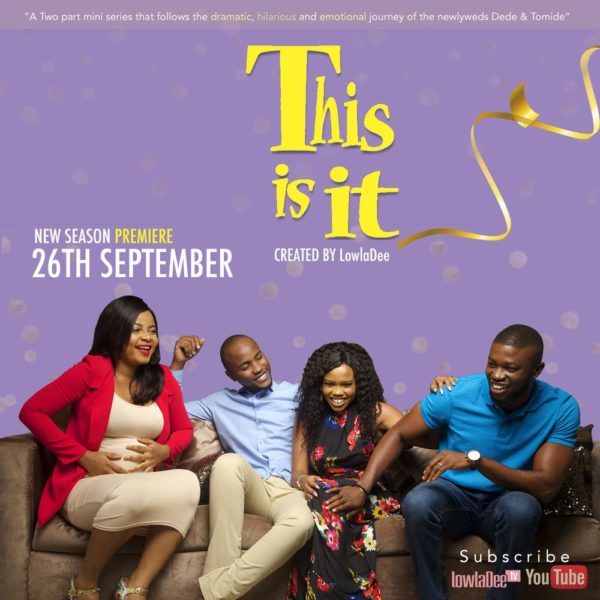 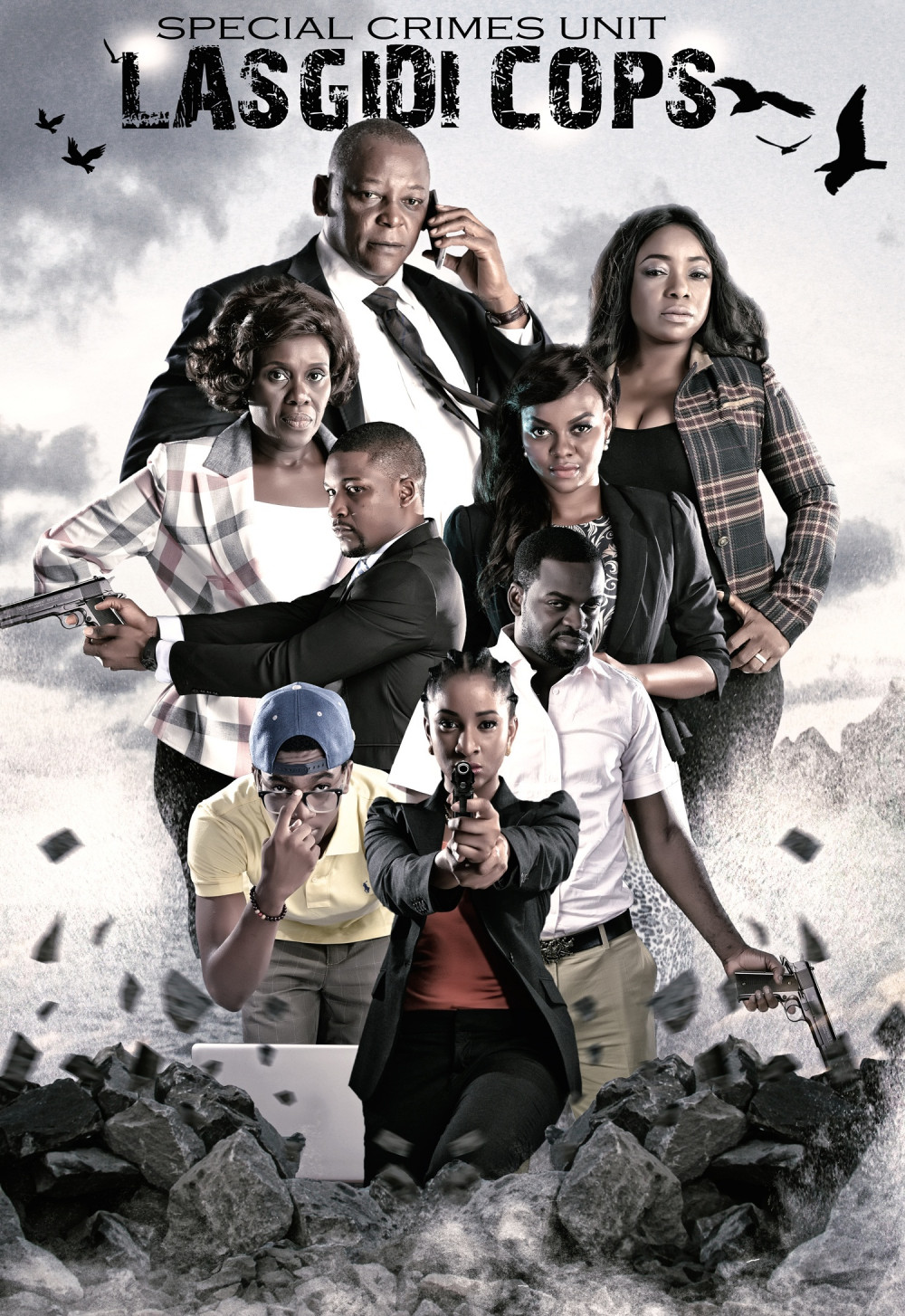