With all the trouble in the news, seeing a film can take away a lot of the stress. Once in a while, we crave a form of escapism to help us with whatever worries us. Nollywood is rising, and there is a consistent effort from producers to get you to the cinema to watch content that could help you escape from this trouble. Not every film is worth the attention, but some films remain unforgettable for the attention they pay to details and the excellence of the narration. A film must not be technically sound to be loved, but should have a clear story and should make us feel. The ability to make us feel was something Nollywood did not totally succeed with, in 2017. We hope we have a better time in 2018.

Check out our list of the most anticipated films, slated for 2018 release: 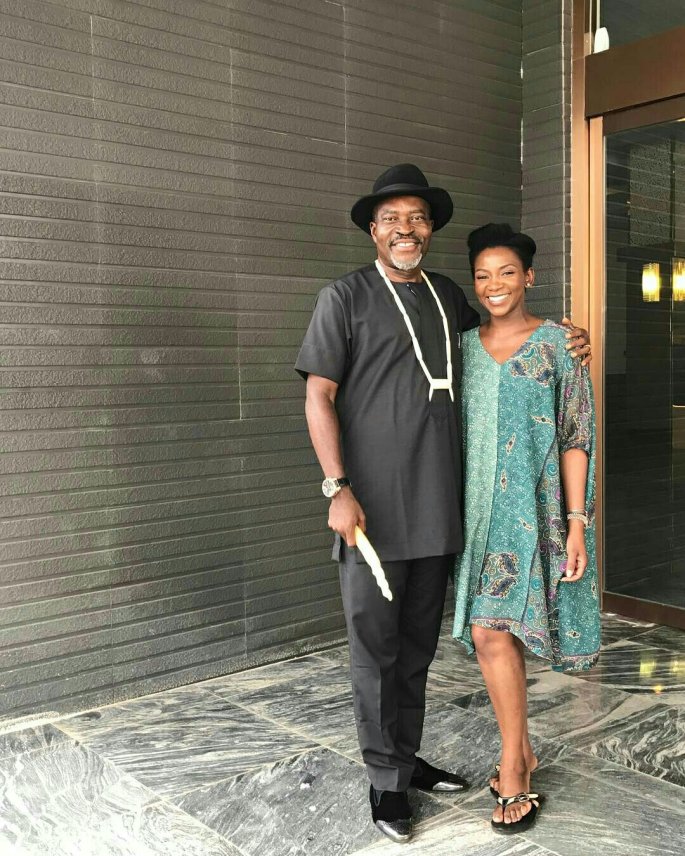 Other films slated for release are “New Money,” “Gold Statue” and the sequel to “A Soldier’s Story.” What film do you look forward to seeing in 2018?