With billions of hours of video being uploaded and watched – most of it for free, YouTube is the new home for creative experiment. Smart filmmakers create and share on the platform to reach a new audience, especially when they seek to enlighten.

Kunle Afolayan made “Hannatu” in collaboration with Sahara Foundation to draw attention to how the foundation is contributing to the lives of the less privileged. For many people without a clue of the foundation, seeing a short film that was accessible online brought their consciousness to an organisation they could get help from. This is one in many examples of what a short film can do for a project, a cause or for a filmmaker.

We are sharing a list of four films you can watch on YouTube this week. These four, create the type of experience that we do not get at the cinema. Also, to bring your consciousness to some of the important themes being shared by filmmakers creating short films, we recommend you should check these films. 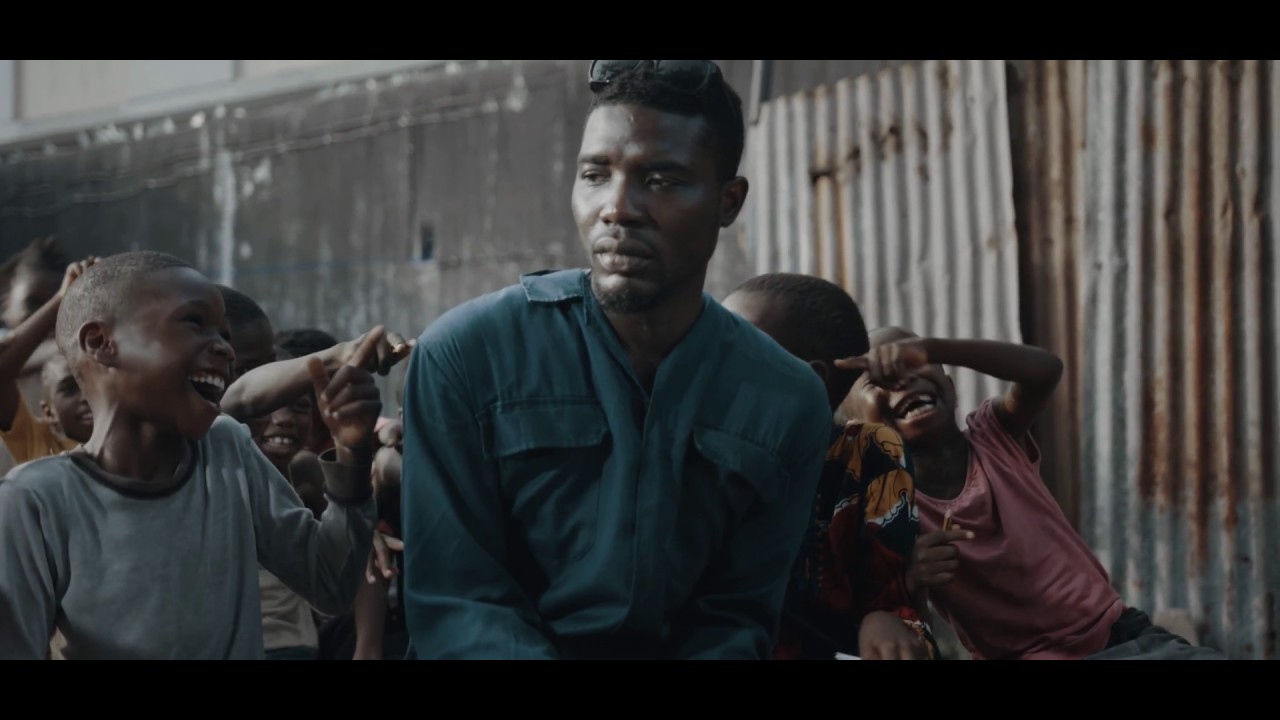 Closed by Tolu Ajayi: Short films come with important messages and “Closed” is not left out. The film reinforces the importance of education, and even passes a message on “not too young to go back to school”. “Closed” is the story of an illiterate Juwon (Seun Ajayi) who finds great interest in the education he couldn’t afford to enjoy at a younger age, so he sits in class with children, and insists on learning even when they laugh. This is straight to the point and leaves a strong message on persistence.“Closed” will leave you inspired. 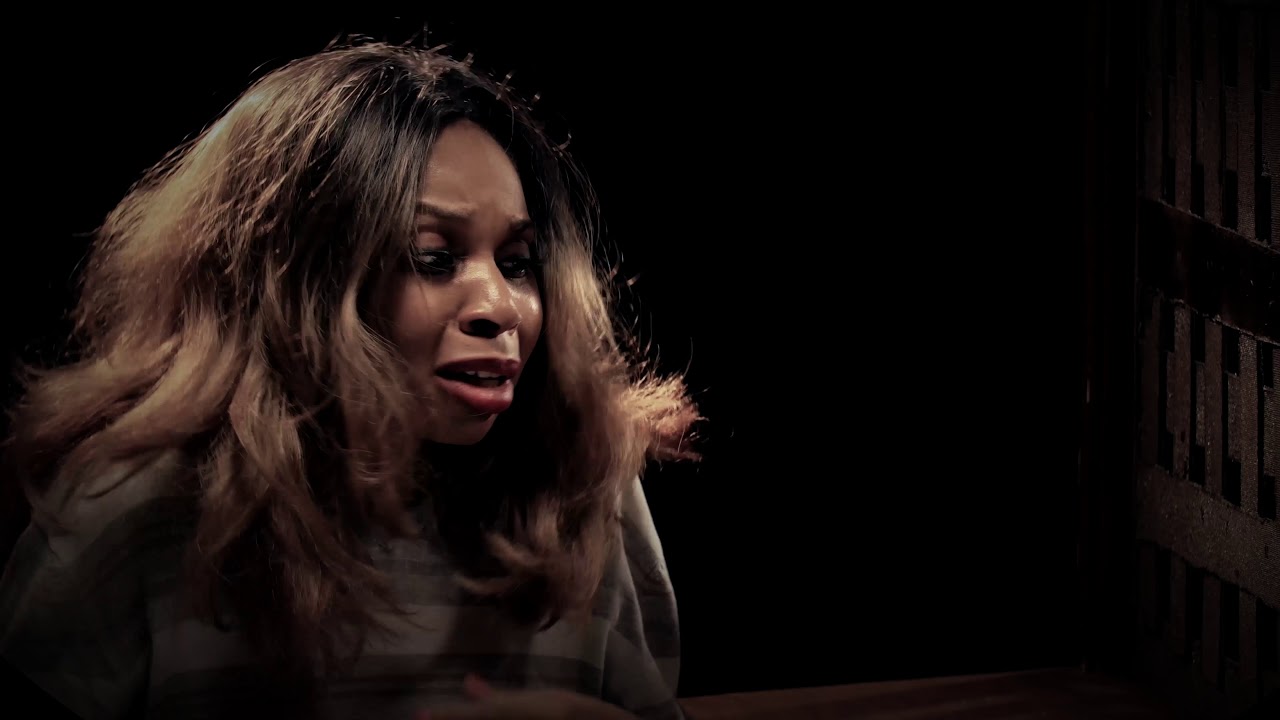 Penance by Micheal Akinrogunde: Accelerate TV commissioned a group of young filmmakers to create short films in 2017. One of the filmmakers was Michael and he made “Penance”. Logline: What happens when a priest also has something to confess at penance? Michael creates an interesting short that is well executed. Having Femi Branch as the priest works for the filmmaker’s good, but it also pays that he has a good female lead and that he pays attention to the small details that make his film a good one to watch.

Gone Nine Months by Lola Okunsanmi: Our review of the excellent film by Lola Okunsanmi should make you see this film if you have not seen it. Najite Dede plays a woman who is at the centre of making a career-changing decision but having a family, especially an ego ridden husband might affect her career choices. Gone Nine Months explores the craftiness of male ego and is one of those shorts you might want to watch to reawaken your senses at some of the gender-directed challenges in Nigeria.