Nigerian film director, Lancelot Imasuen has joined the ongoing conversation on Films that should Make it to the Cinemas.

The conversation became a hot topic minutes after star actress, Rita Dominic posted on Instagram saying not every Nollywood movie should make it to the cinemas. 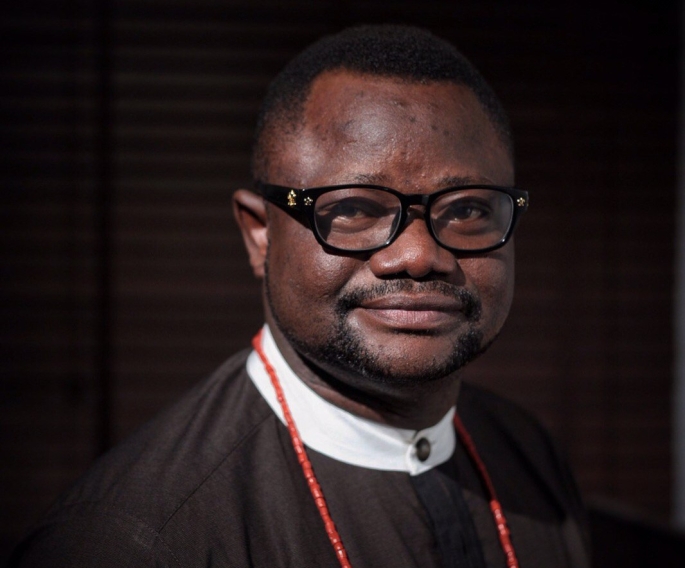 Speaking exclusively to Linda Ikeji, Imasuen said no Nollywood movie had truly made its returns after it was taken to the cinema.

According to him, most of the movies that have been taken to the cinemas end up on the red carpet and on Instagram after the premiere. He, however, added that there are no criteria to determine what film should be taken to the cinema…

99.9% of movies that get to the cinemas fail because they cannot make back their returns. They use hype, Instagram and social media razzmattazz to cover it up. Did you the advert of Black Panther on Nigerian tv? The actors are not doing meet and greet in the cinemas. Howcome, for three weeks now, the cinemas are being flooded? Who advertised the film. Several of Nollywood movies are failing because they cannot meet the small budgets that was used to make them. No Nigerian film has ever made movie in the cinemas. Most of the movies end up in the red carpet. People just go to the premiere to take selfies and that is the end.