Nollywood in the early 2000’s was most notable for its ability to craft well-told love stories. The best early romance movies featured A-list actors and actresses testing the notion that love conquers all; and that love had no boundaries, no language nor socio-economic status. We remember actors like Emeka Ike, Genevieve Nnaji, Ramsey Nouah, Stella Damasus, Saint Obi, Stephanie Okereke and many others for being the actors that were given these love stories to perform for us to enjoy. If we were told to mention some of our favourite films from these actors, we will remember those they played in as lovers.

The present Nollywood struggles with love narratives. The love/romance narratives, like many other genres that are explored by the industry at the moment struggle with authenticity. Unlike before, where we had authentic stories that were able to entertain as well as educate, these days, we get recycled stories made by different filmmakers. If you have missed the old days, when genuine stories were told about love, then the makers of “Twin Souls” made an effort to give you a feel of it. They do not come close to giving the whole vibe of the early 2000’s, but they do a decent job. 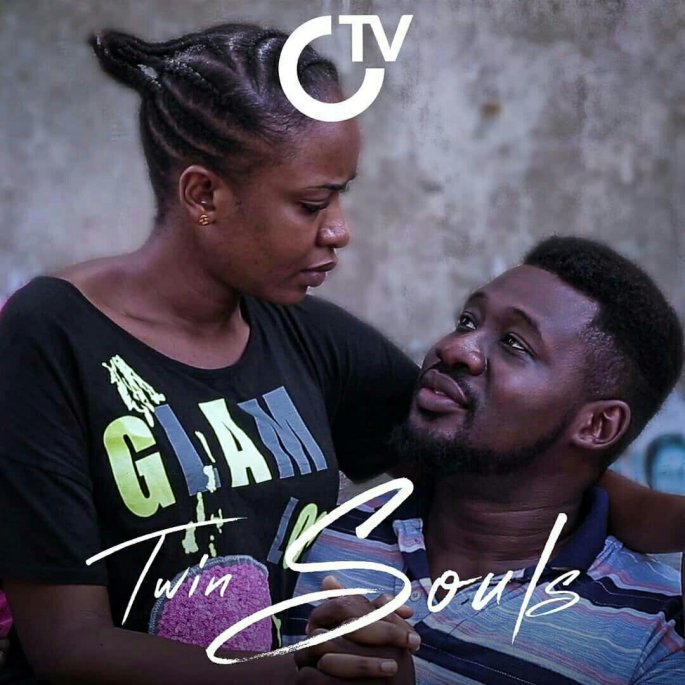 “Twin Souls” features Daniel K Daniel as Uzor and Debby Felix as Chisom. They are young village lovers, depicted with all the passion of young people in love. He wakes her in the morning by singing by her window. He calls her “Nkem” (my own), he tells her she is the only beautiful woman in the world. She is happy when she is with him and we see it. They have brief squabbles that are enjoyable to watch. He accompanies her to the farm and all the villagers have come to know them as lovers. Some admire the relationship, others want it to end in dread.

When Chisom and Uzor decide to take the relationship further by getting married, a Biology teacher reminds them of the importance of getting a test to know their blood group.

They find out that they are both carriers of Sickle cell and have to cancel their forthcoming nuptials. While Uzor insists they postpone the wedding, Chisom is heartbroken by the revelation and insists that they carry on with the marriage without letting go of what they have. Eventually, Uzor leaves for the city, and while there, he marries another woman.

7 years later, he returns to the village with his wife; who was one of the people waiting to see Chisom and Uzor’s relationship end in dread.

He meets Chisom again and they start to see each other in private. This time around, we do not enjoy the vivacity of their relationship because Chisom is married with children and Uzor is also married. Their relationship doesn’t evolve into them being full-blown lovers, however, they are still attracted to each other, so much so, that they make decisions that change the course of their lives.

“Twin Souls” has the beauty of a love story to make it stand out from many stories released in Nollywood these days. While it creates moments that makes its audience anticipate how the film will end, it also moves away from satisfying the needs of its audience. The screenwriter has a firm grip on the audience till the very last scene where the unexpected happens. It does get annoying in certain scenes, but there is a sweetness to the telling of the story that makes it survive being trashed.

“Twin Souls” has Debby Felix and Daniel K. Daniel as strong leads, with interesting chemistry that sustains the narrative. For a new face in a lead role, Debby Felix makes a strong case as an actor. She is an excellent performer, not loud and yet able to reassure the audience of her presence by giving a thoughtful performance. Daniel K. Daniel complements her so much that at the end of it, they are the only ones to be remembered from the rest of the actors that make an appearance.