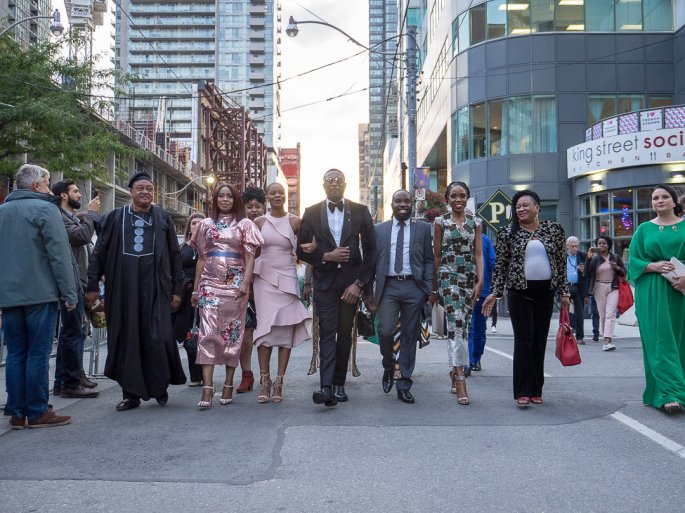 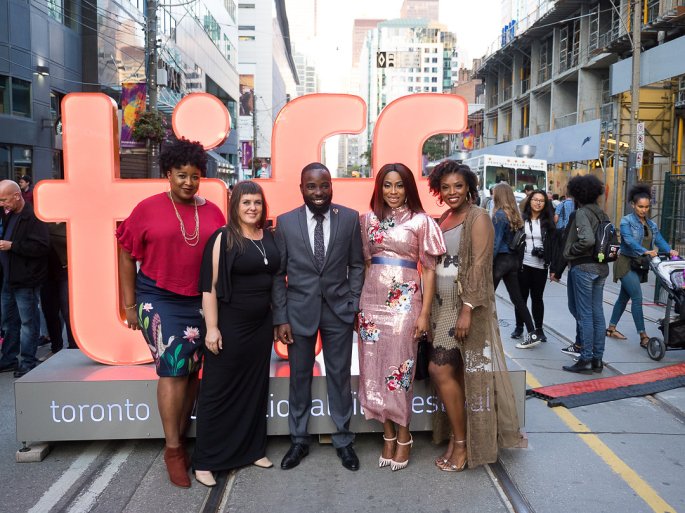 Directed by contemporary filmmaker, Ishaya Bako, the Royal Hibiscus Hotel is the story of Ope an aspiring restaurateur who returns to her home in Lagos to try and refine the fare at her family’s little hotel, only to find that her parents are planning on selling out to a rich (and devilishly attractive) buyer.

Bako brings a playful quality to his sophomore feature and captures the unmistakable chemistry between his leads. Backed by the strong ensemble cast (including 2016 TIFF Rising Star OC Ukeje) and executive produced by mogul Mo Abudu, The Royal Hibiscus Hotel is a tale of navigating careers and love — and finding a way to have your cake and eat it, too.